Omar Khadr and the Madness of Stephen Harper 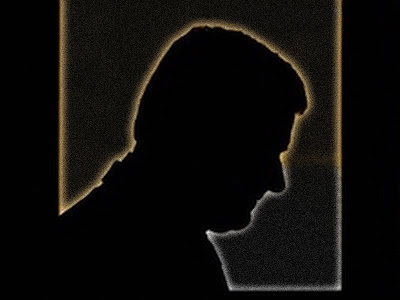 For years I have tried to understand the madness of Stephen Harper.

Did they drop him on his head when he was a baby? Was he bullied? Did he come from another planet?

Is the madness in his genes?

But nothing, absolutely NOTHING can explain his contempt for Canadian justice. And his psychopathic hatred for Omar Khadr.

The Canadian child soldier who never should have been tortured in Bagram Prison. 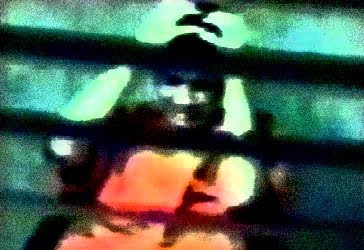 The government accuses Khadr of killing a U.S. soldier with a grenade during the battle, but in 2008 the Pentagon accidentally revealed that it had no evidence of this; it had evidence only that Khadr was present at the time. Khadr was far too young to have any useful knowledge of al Qaeda activities. Still, at Bagram Air Base and then at Guantanamo, he was treated as a dangerous, savvy enemy combatant.

Nor did the Pentagon tell us that there was another Taliban alive in the bombed out ruins...and he was firing at the Americans. And that at the time Khadr was alleged to have thrown that grenade, and just before he was shot twice in the back, the small Canadian teen was on his knees facing away from the action, riddled with shrapnel, with one eye ripped out.

So now that Omar, who is said to be losing hope after so many years, will be tortured further in that hideous gulag..... for no reason ....waiting for the Supreme Court to rule. All I can conclude is that Harper must be missing some vital part that makes people human and decent.

And that he is simply EVIL.

And all I can say is that those who think this is the way a Canadian Prime Minister should behave, should have their own heads examined.

Or be held in a secure facility....and fed Con poop for dinner... until they admit they're not REALLY Canadians.

Because I want to be proud of my beautiful country. But as long as these cruel, crazy, and immoral Cons are in power, all I feel is SHAME.

This horror story has gone on for way too long.

And enough is enough is ENOUGH...
Posted by Simon at 3:39 PM

Well said! I totally agree. And I am utterly sickened by the behaviour of Harper & his posse. Unbelievable!!

hi Oemissions...you know I can't guess what Harper's problem is...only his shrink knows for sure. And I really hope he has one.
But today it finally struck me why he may have appealed to the Supreme Court. To use it's decision and racism against brown people and Muslims as a wedge issue in the next election.
Just like he tried to turn English Canadians against Quebec at the time of the Coalition Crisis.
For the sake of our country I hope I'm wrong...

hi Caelie...you know I've always believed that the Khadr case should be a non-partisan issue. There is only one way to deal with a child soldier, as dictated by the U.N. Protocol that we were the FIRST to sign. And that is to bring him home and rehabilitate him.
It's a matter of law and simple human decency.
Which is why the Harper decision horrifies and depresses me.
Because as I've said before I expect my country to be better than that...