How Alberta's Fires Are Making Jason Kenney Look like a Maniac 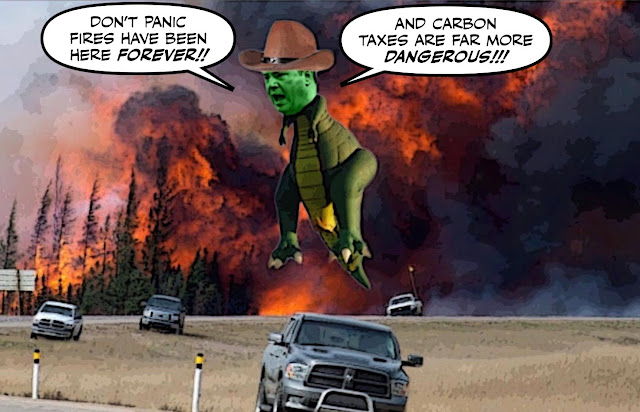 It had to be one of the most bizarre spectacles I've ever seen, one so depraved it could only be Jason Kenney.

Flying off to Ontario to campaign for the Scheer Cons, and obsessed with killing Alberta's carbon tax.

Even as wild fires raged all over that province. 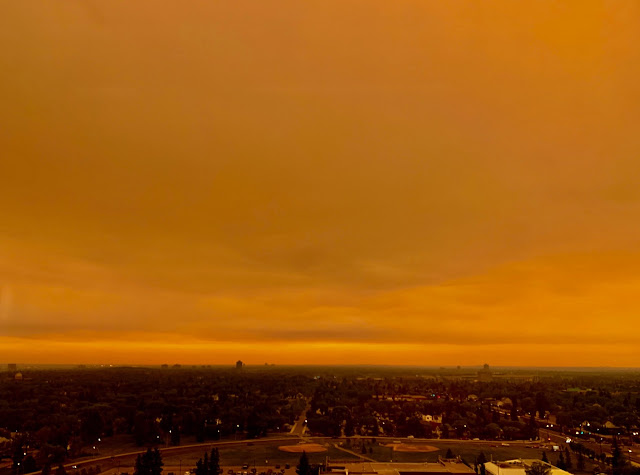 Only to kill the tax, but have to postpone the party due to all that choking smoke.

The provincial carbon tax in Alberta is officially dead, but Premier Jason Kenney was hesitant to celebrate Thursday, as thick, orange wildfire smoke enveloped the northern part of the province.

Kenney’s signature plan of repealing Alberta’s consumer carbon tax came into effect as of midnight Thursday. Shortly after, as the sun slowly rose Thursday morning, so did a thick smoke that cast Edmonton into shadow, due to multiple out of control wildfires burning north of the city.

And be forced to defend killing a carbon tax at a time when the fire season is getting longer and more severe due to the effects of climate change.

Reporters asked Premier Jason Kenney for his response to people who suggest that with the end of the carbon tax, Alberta isn't doing enough to combat climate change.

And end up looking and sounding like absolute idiot, or a maniac... 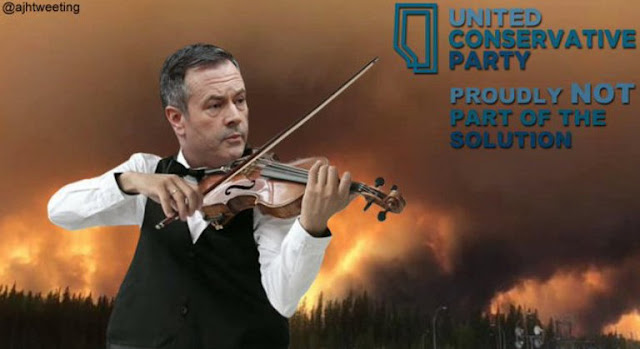 Or a Con artist who thinks he can fool all the people all the time. 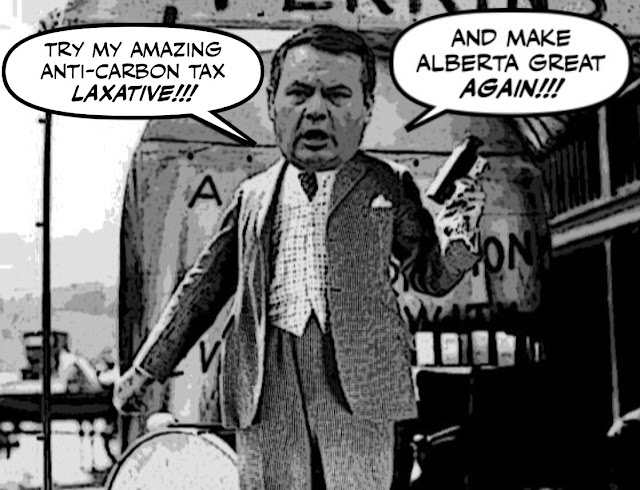 But sadly for Kenney, climate change will catch up with him.

He will help Justin Trudeau make the case for a carbon tax, every time Kenney campaigns against him.

And sooner or later him and his good buddy Andrew Scheer.

Will end up in the garbage dump of history, where they so rightly belong... 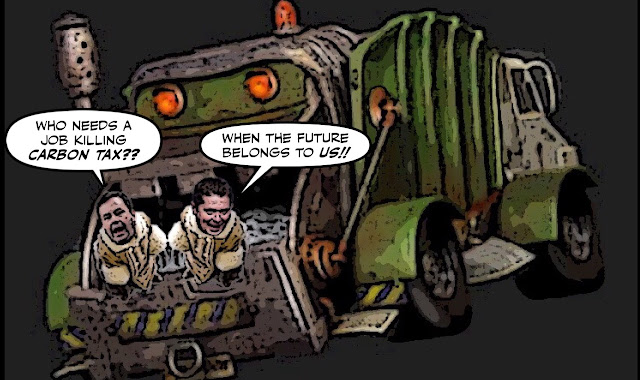 I do hope for a miracle in Canada, of course, but Australia's circumstances saw how this turned out. A species that can be swayed so easily by rich men's propaganda to put its own survival up for a ballot referendum so they can save a few cents on gas -- er, freedom molecules, as the official Newspeak in the U.S. goes -- might just be too stupid to live. If 2020 is "hindsight," it looks more and more like it'll be the year people stuck our heads up their asses and suffocated on methane. The planet is burning, and idiots like Jason the swamp creature and those who voted for him are... fiddling with themselves. My heart aches for the embattled philosopher-king Justinian and his wise Sophia.

Jason Kenney should burn in the hell I dont believe in.

I don't think Kenney really cares much about this part of the province since it tends to be a bit more liberals than the vote-rich southern half. --Way Way Up