Why A Top Environmentalist Decided To Run For the Liberals 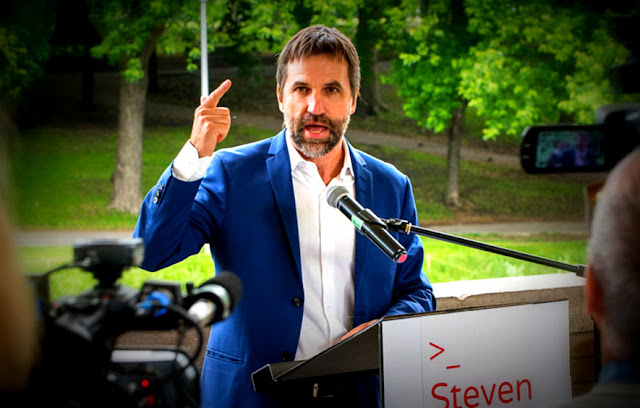 Steven Guilbeault is one of Canada's most distinguished environmentalists, and the co-founder of Équiterre, Quebec's largest environmental organization.

So when he let it be known that he was interested in entering the political arena, the Liberals, the NDP, and the Greens practically fell over each other trying to recruit him.

The NDP and the Greens were sure he would choose one of them because he is strongly opposed to any kind of fossil fuel pipelines.

But he disappointed both of them by choosing the Liberals. 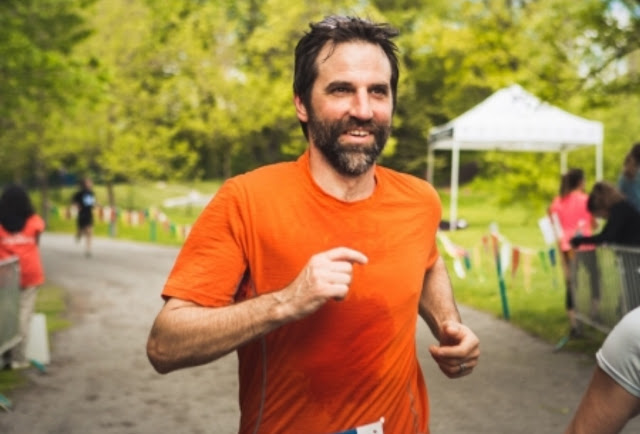 And while that may shock some people, I find his explanation makes a lot of  sense.

"I disagree with the pipeline," he told CBC News. "But when I look at everything that the Liberal government has done over the past four years, in terms of fighting climate change ... there's so much for me to rally around that, despite this point of disagreement, I've decided to go ahead."

Unlike some of the environmental zealots out there, Guilbeault says he understands that transitioning to a greener economy will be a lot more difficult than many of those zealots imagine.

But he says the main reason he is joining the Liberals is because only they can defeat the Cons and their Big Oil masters.

"I do fear that the Conservatives could win the next election and, if they do, everything we've worked for in those past four years will be gone and we will be back to what was happening under the Harper years," he said. "The only party that can stop the Conservatives ... is the Liberal Party of Canada."

Which has always seemed obvious to me, but needs to be repeated because some of those zealots, or silly seniles as I call them, just don't get it... 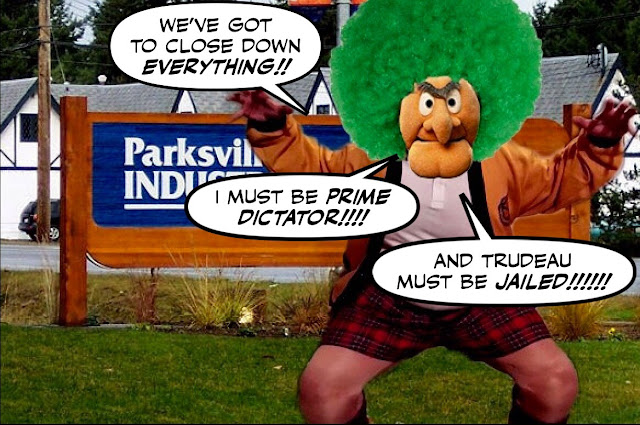 Can't see the big picture, run around like chickens with their heads cut off, or just don't know what they are talking about.

No, declaring a state of emergency doesn't mean you can shut down the oil industry tomorrow, and throw hundreds of thousands of workers into the street.

It means you have to step up efforts to create new green jobs for them, which is what the Trudeau government is now doing.

And yes, above all it means we have to defeat the Cons or all those efforts will be in vain.

Which interestingly enough seems to be understood by even the greenest of voters, as you can see from this chart: 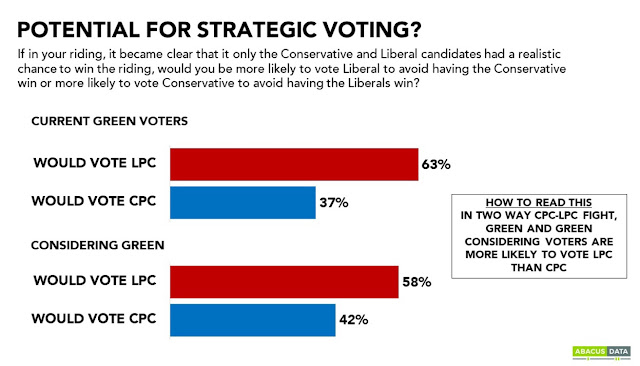 Which is as it should be.

For like it or not, the next election will come down to a choice between these two men for the job of prime minister. 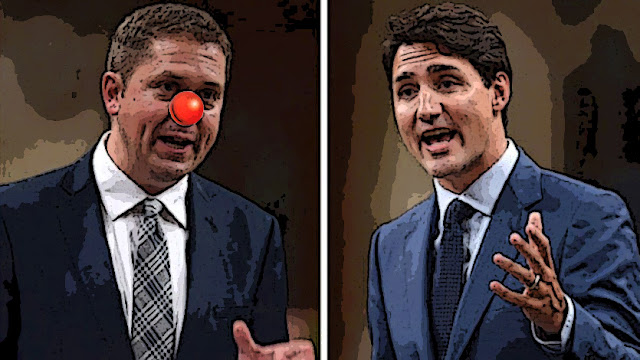 One is a Con clown who will lead us to a tarry disaster.

And the other is a real leader, who with the help of Steven Guilbeault, will lead us to a greener future...

And those who don't make the right choice, will regret it forever...

New Nanos has them tied at 33. I don't trust the other bullshit push polls or Internet panels, and Ipsos in particular should be disqualified from Grenier's tracker for showing up at that Con oil-exec meeting. But I digress. I do hope that people see that no plan Andy's no plan is no plan, that the TruGrits' trend continues upward as we get closer to October, and that people were just parking their votes with the Greens temporarily and starting to wake up to reality. Trudeau derangement syndrome needs to abate quickly. He's not perfect, but he's not the Crooked Hillary demonic caricature that's been made of him either. That dishonorable mention goes to Scheer, who somehow managed to convince the CNN Toronto Star to drink his "I'm not such an awful guy" Kool-Aid. The media is absolute garbage that needs to be flushed.

As for Guilbeault, he gets it. It should be so simple, and yet it's always a chore to explain. Pie-in-the-sky, one-issue myopia is not what we need during an existential crisis. But isn't it ironic, as Alanis would say, that it takes an environmentalist to demonstrate the crucial importance of seeing the forest for the trees.

Voting for anyone but Alexandre Boulerice in my riding would be a vote for the Bloc québécois. A friend, Nima Machouf (who was elected for Projet Montréal and happens to be the wife of Amir Khadir, the first MNA elected for Québec solidaire, is the NDP candidat in Mercier, a left stronghold. Who knows, but I wouldn't count in the Liberals winning there. The Cons will get a minor party vote. There isn't a chance in hell of them winning Mercier or Rosemont-la Petite-Patrie.

An NDP victory is fine. It is one less Con seat.

Aryan Andy is tight with the Neon Nazis, foreign-funded ANTI-environmentalists (Koch Kleptokrat Klan) and Harper's league of supervillains, but Goebbels News has decided to start a new fake Trudeau scandal. Not sure if you've seen it but Forkghazi is the latest SHOCKER that's all over the interwebs right now.

Oh no, next we'll find out he doesn't use biodegradable toilet paper! For shame, the hypocrisy! Paul Wells will need to write another red-alert cover story on what an imposter Trudeau is! Call the queen! Call the RCMP! IMPEACH! LOCK HIM UP!

I guess this is a sign that things are improving and the damage from BUT HIS EMAILS has started to fade? I suppose we'll know for certain when they start yelling about his socks appeal again. #ThanksObama