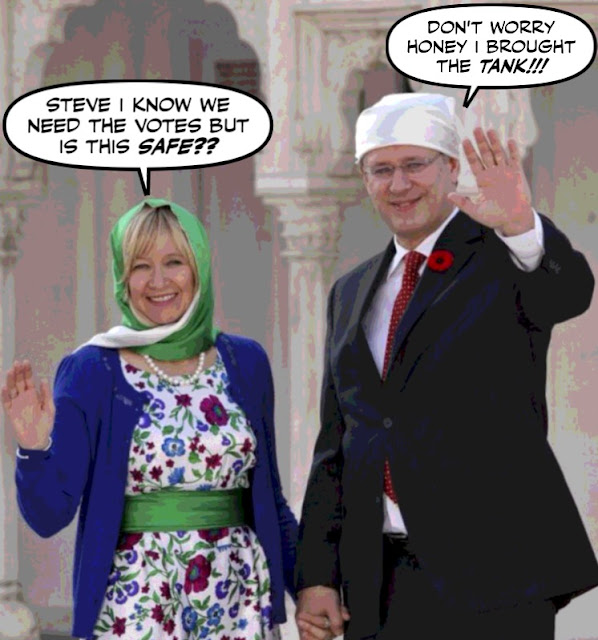 Who can ever forget Stephen Harper's Great Tour of India back in November of 2012?

The trip was an absolute disaster, he managed to alienate his Indian hosts, there was no trade agreement. Not even a photo-op with the country's Prime Minister.

But he did manage to get his picture taken at every sacred temple of every Indo-Canadian community in Canada.

He did bring his own samosas with him... 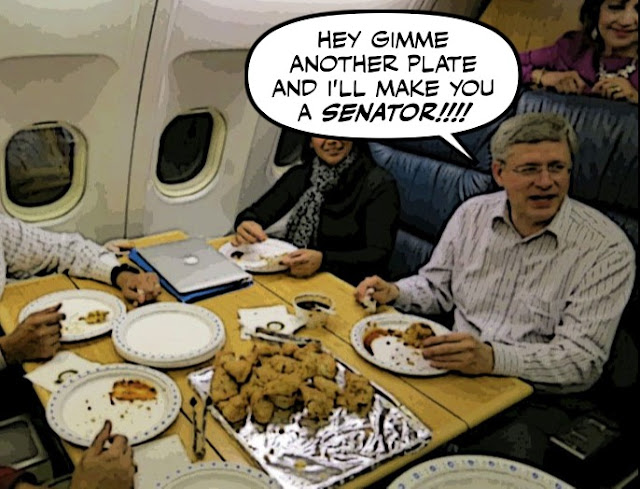 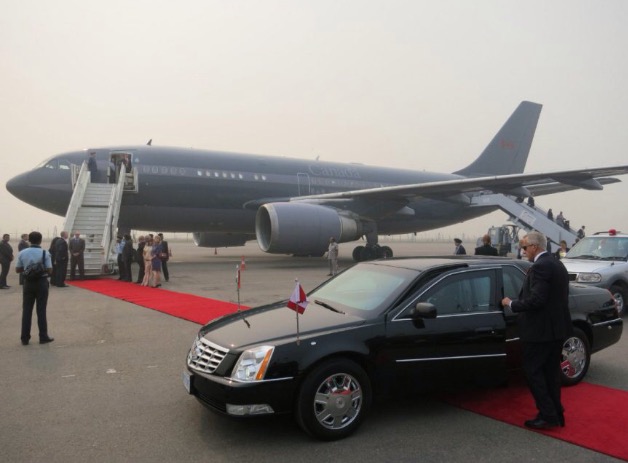 A heavily armoured limousine that cost a fortune to transport.

A limo the Cons claimed the RCMP had insisted upon.

And had nothing to do with Harper's acute paranoia... 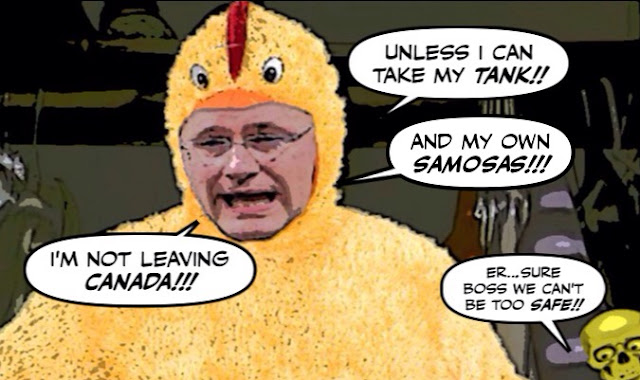 Even though security experts called it a giant waste of money.

“To think that India cannot protect a visiting dignitary is testament to very poor intelligence in Western countries and a failure of comprehension – it’s just plain stupid,” said Ajai Sahni, executive director of the Institute for Conflict Management in Delhi and a leading expert on terrorism in South Asia. “From a pure security perspective, it’s money down the toilet.”

And although the cost of shipping the tank was later estimated to be more than a million dollars, who exactly requested that limousine cannot be determined.

Because believe it or not, public documents on the trip have vanished, or have been purged.

Documents about the expenses for former prime minister Stephen Harper’s 2012 trip to India, approved for public release this year by the RCMP, have disappeared, and the Mounties believe they have “purged” the papers.

The 219 pages dealt with the cost of flying Harper’s armoured limousines to India, and were approved for release under an access-to-information request earlier this year.

And since the RCMP can't blame Library and Archives Canada, no matter how hard it tries.

Library and Archives says it does not tell the RCMP or anyone else to destroy any documents, and has no policy on destroying them. The department gives authorization to destroy documents once they “no longer have operational utility,” it said in an email, but this “does not constitute a requirement to destroy, nor does it provide direction regarding the timing of records destruction.”

We need to find out why the documents have vanished, and who might the RCMP be trying to protect, Harper or the Commissioner? 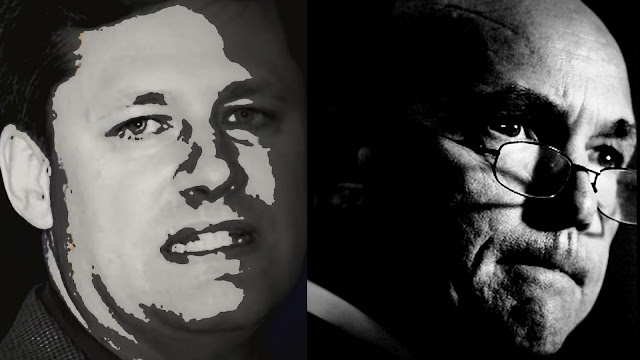 And yes, as I have said so often, we need a public inquiry into the activities of the RCMP and the Con regime.

In the meantime, the Harper Party should probably stop making a big fuss about Energy Minister Jim Carr's limo bill in Boston. 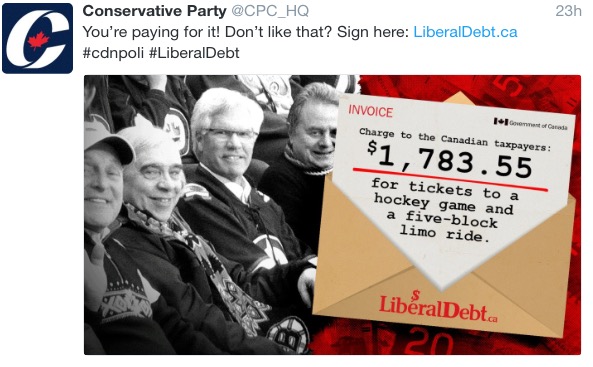 Which pales in comparison to what Harper's limo cost us.

For while the sight of Harper stiffing the Indians during his outrageous junket is merely embarrassing...

If he also stiffed the tax payers.

We really need to know...

As much as the tank was wrong, ummm why are we paying for this guys hockey tickets and limo again? Public servants need to stop acting like celebrities.

Absolutely agree. Public servants "of all parties" need to stop acting like celebrities. I have never witnessed such self serving GREED in all parties. Facebook, Tweeter, all promoting their travels, on the middle class taxpayer's expense. When do they actually stop the social media self serving promotion and actually get some work done. Harper and his gang were just more GREEDY. I never get any response from my MP. Oh ya, he got my vote so screw me right????? FS

Documents don't "vanish" in the coffers of the Canadian Government. If they do, that in itself needs a public inquiry. I write his as there is a coup in Turkey, are we the same ?? If so, let's establish that fact so that we can march in the streets and demand a change!!

Absolutely back our government, BUT ....

of course government documents disappear. In B.C. they triple delete them when people ask to see them. if one staffer doesn't do it, another one will. Then they lie to the privacy commissioner do. given how "close" The B.C. Lieberals and the federal Cons are, I'm not surprised at all that documents have disappeared. I'm surprised some one knew about it.

Has anyone seen Laureen with Steve since the election? I noticed he went stag to the Stampede.

There isnt' any percentage in appearing in public with him. He isn't P.M. anymore and just what can he do for her now?