Roger Ailes the Head of Fox News Is Forced To Resign 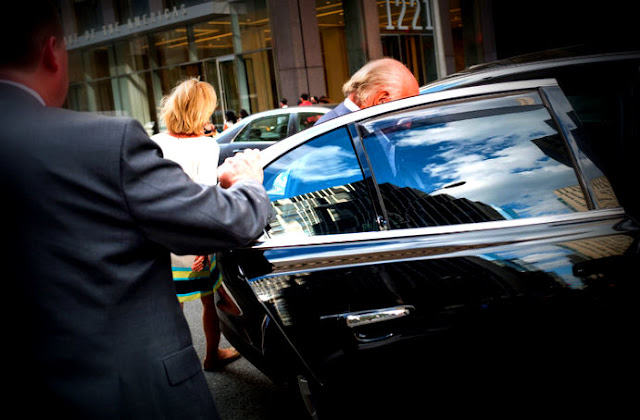 For twenty years as the head of Fox News, Roger Ailes helped shaped the current form of the Republican Party.

And turn politics in that country into a sewer.

But today it was his turn to be flushed into that same sewer. 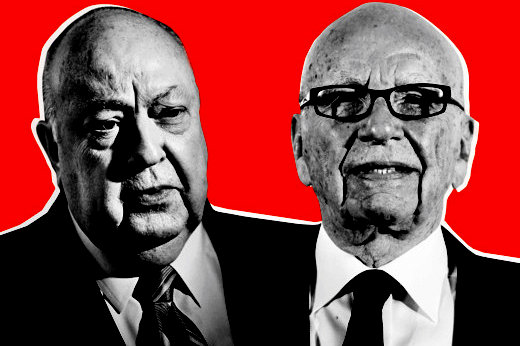 Roger Ailes, who built Fox News into a money-making ratings powerhouse, has resigned as chairman and CEO of the popular U.S. cable channel following allegations of sexual harassment, according to the company.

Rupert Murdoch, 85, the executive chairman of 21st Century Fox Inc, the parent of Fox News, will assume the role of chairman and acting CEO of Fox News and Fox Business Network.

It's a massive blow to the conservative movement in America, for his evil influence was enormous.

With Fox News, Mr. Ailes introduced a brash, point-of-view-based style that influences much of today’s media. But the closest comparison for him might be less CNN’s Ted Turner than someone like J. Edgar Hoover: a power behind the power, unelected but mighty, outliving administrations and the ebbs and flows of elections, ruling by force and fear.

And of course for Donald Trump the timing couldn't be worse, coming only a few hours before his acceptance speech at the Republican convention.

For not only is it another distraction like the Ted Cruz non-endorsement.

The final straw seems to have been this claim by Megyn Kelly. 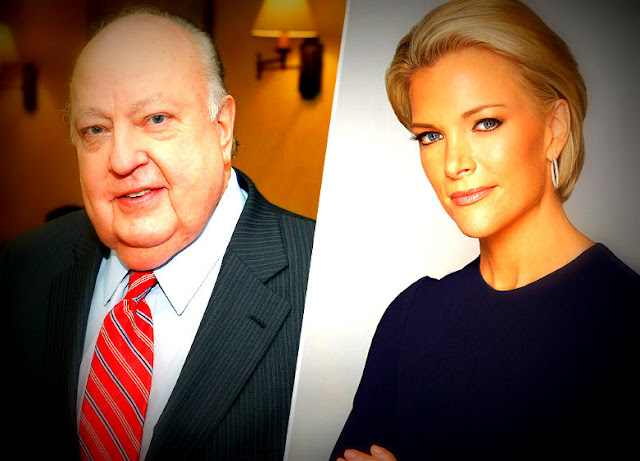 On Tuesday, the magazine said that popular Fox News anchor Megyn Kelly had told investigators hired by Fox that Ailes "made unwanted sexual advances toward her" about 10 years ago.

Who happens to be the same woman Trump went after in the most disgusting manner.

After she questioned him about the way he has called women "‘fat pigs,’ ‘dogs,’ ‘slobs’’ and ‘disgusting animals.”

And can only remind Americans of his ghastly record on women's issues.

On the same day his daughter Ivanka is scheduled to introduce his acceptance speech.

You can't buy that kind of bad publicity. 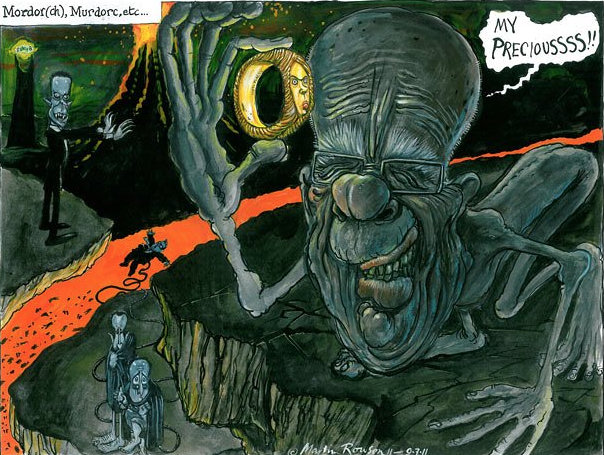 There are at least a thousand reasons the Republican Party should be destroyed.

But their filthy misogny is the best reason of all...

I hear alot of the make talent is going to leave the network over this and I can't blame them. A allegation from 10 years ago is taken seriously, when all evidence has dried by now, its bid for power by Kelly and she won.

Not that I'll miss anyone at FOX news, but this will tear the network apart.

I think it seems fishy also, and wonder if there is more allegations behind the scenes. GS

Riiight, Gyor. Multiple women step forward to tell Fox TV's lawyers that they were sexually harassed by Ailes, but they shouldn't be taken seriously because they're just women, amiright?

The segment Stewart and Colbert did on Ailes firing was hilarious. Its timing however is somewhat suspect given Rupert Murdoch is taking over for him. If we thought Fox News was bad before, just watch it during the up coming American election, with Rupert calling the shots. We can only hope he is too old to make it to the finish line. Some people do wear out their welcome on this earth and all those good right wing religious nut bars, might consider this a good time to check out that wonderful place they call heaven.

Gyor and GS sound a lot like early defenders of Bill Cosby, do they not?

I think its his son

In Kelly's case her complaint of sexual harrassment is that he hugged her once and asked her out 10 years ago. No sexual blackmail, no ass or breast groping, no retaliation from him, if anything he's helped build her career. And she knifed him in the back for it.

There are female fox anchors who are backing the guy.

hi Gyor...Kelly's claim is only one of many claims of harassment made by women who worked for Ailes. So he deserved to be given the boot, and the fact that he's getting a $60 million golden parachute is absolutely outrageous...

hi e.a.f....Steve's right, it seems Murdoch's sons are only too happy to see Ailes go, so they can try to broaden Fox News beyond the 65+ demographic they now attract.
And the best news is that there are a lot of Fox News "stars" who are now worried about their jobs...

hi Gyor...for goodness sake, I know your not a feminist. But how can you as an NDP supporters defend such a right-wing pig?