Donald Trump and the Pseudo Medical War on Hillary Clinton 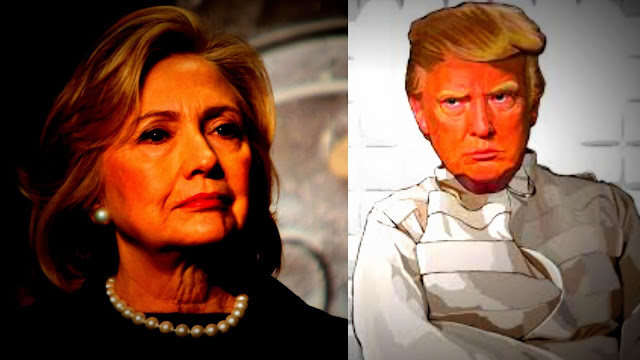 It couldn't be a more bizarre allegation, considering the way Donald Trump has been behaving recently.

Or his advanced state of desperation.

But believe it or not, Trump and his RepubliCon clowns are now suggesting that Hillary Clinton is suffering from some kind of mysterious illness, that makes her, not him, unfit to be President.

As his pathetic stooge Rudy Giuliani was claiming last night on Fox News.

Even though just a cursory glance at those allegations shows that they could only have emerged from the diseased depths of the dark internet, where paranoia rules supreme.

Like this video which the Trump gang claims shows that Clinton is suffering from unexplained seizures.

Even though all she is clearly doing is joking about the dizzying number of questions being fired at her at the same time.

Even though her campaign released a full medical report less than a month ago which declared her to be a "healthy 67-year-old female."

And even though what Americans should really be concerned about is the state of Trump's health.

Because the "doctor's letter" he released last December couldn't be more bizarre... 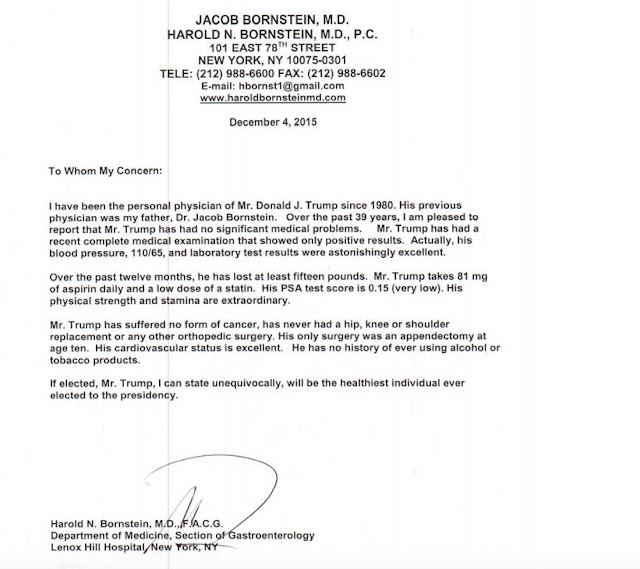 It purports to be a medical letter, but it is one of the most ridiculous documents ever to emerge in any political campaign. First, the letterhead is in the same font as the letter, which appears to have been created using Microsoft Word. The signature from the doctor is several inches past the signature line—the result you might get if the document had been signed as a blank and filled in later.

It's riddled with typographical errors, and uses medical terms no qualified doctor would use.

Unlike the Clinton letter, it does not contain a full medical history for Trump. The letter also has problems with sentence structure and major typographical errors, such as the opening line, “To Whom My Concern.”

Most amusing, it says that his medical examination of Trump has “only positive results.” In medical terms, if the test is positive, it confirms the existence of disease. Is this doctor saying Trump has every medical ailment that could be found in examination? Does he not know the meaning of the word?

The fact that it was allegedly written by a gastroenterologist is unusual to say the least.

This kind of physician is a specialist who treats the digestive tract. This is not an internist, who is trained specifically in providing full histories and physicals of patients.

For while that does raise the possibility that Trump may be suffering from some kind of undisclosed bowel problem.

Which cannot be ruled out considering his addiction to fast food... 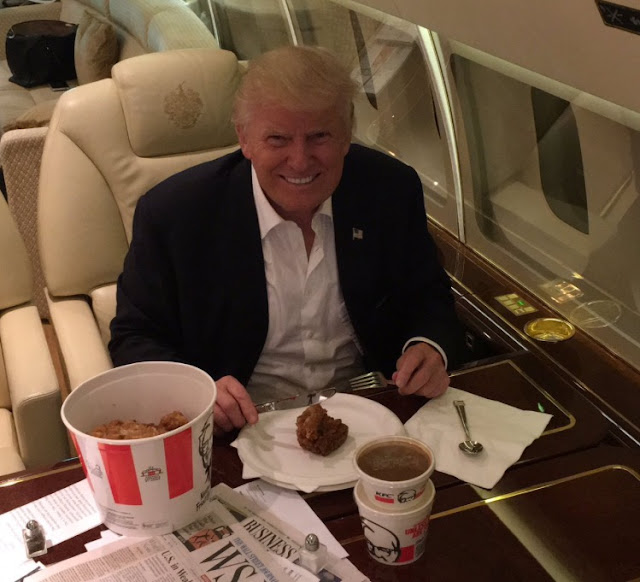 The letter makes no mention of his family history of late onset Alzheimers, which is a grave omission.

And to make matters even worse, Its florid language makes it sound like it was written by somebody in the Trump campaign, or you know who.

Anyone reading the letter can make a good guess about who that person might be. It says results were “extraordinarily excellent.” (Not a medical term.) It says, “His physical strength and stamina are extraordinary.” (Again, not a medical term.) Then, in the most hilarious, Trump-esque line of all, it says, “If elected, Mr. Trump, I can state unequivocally, will be the healthiest person ever elected to the presidency.”

And if it was indeed written by Dr Harold Bornstein... 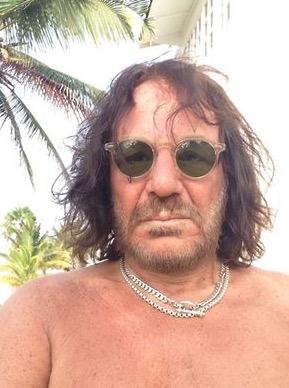 It strongly suggests, to me at least, that we urgently need a second opinion.

For it would be absolute madness to allow an unstable Con artist like Trump anywhere near the White House, or the nuclear button.

The more the Trump goes after Hillary Clinton's nonexistent health problems, the more the focus will will be on his.

And help send him to the place where he really belongs... 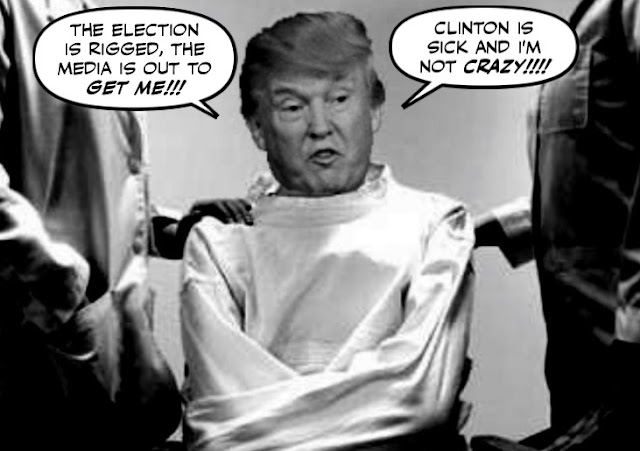 Come on Simon. Lay off Trump for he's got that vibrant, unreal and oh so healthy two tone orange glow that only comes from tanner.

Trump will use anything to get elected. If he can convince people Clinton isn't well enough to do the job, he'll use it. What this is really about is sexism.

He keeps referring to him self in male terms, such as tough, etc. but Clinton, she is weak. Its the same old sexist stuff we have seen through history,. A woman isn't strong enough to lead.

expect to see more attacks on Clinton's mental and physical health. of course some one has started something in England about Trump's current wife's previous occupation. This ought to be funny.

Loved the picture of Trump's doctor. Lets hope that picture makes the rounds in the U.S.A. would you take the word of this doctor about some one's health. Expect this campaign to get very dirty.