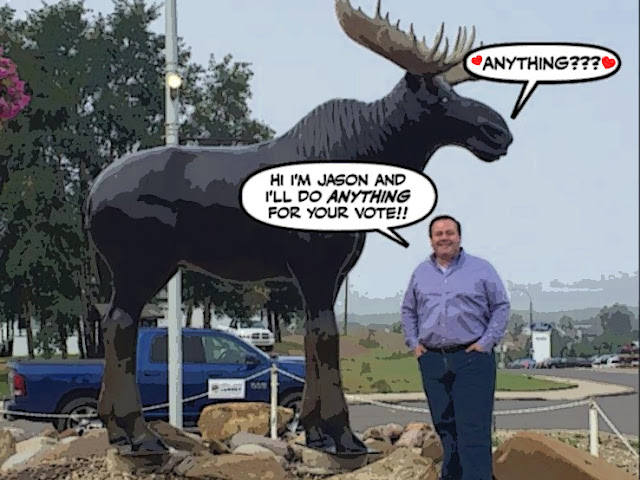 It's now been one week since Jason Kenney set out in a blue made in Mexico pick up truck to try to win the hearts and minds of Albertans.

And so far so bad.

For while it seems he did win the affection of Manning's Mighty Moose.

Just about everywhere else all he's getting is a cold shoulder.

For these numbers speak for themselves. 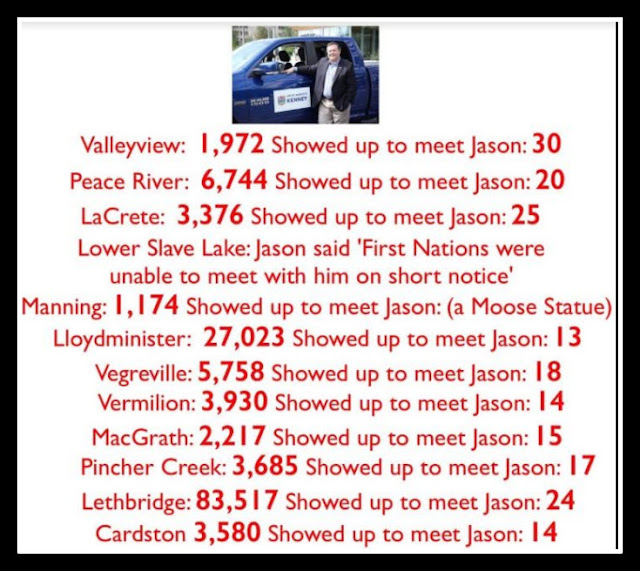 And so do these.

It seems Albertans just aren't interested in what he's trying to sell.

And to make matters even worse, his rival the Wildhog Party leader Brian Jean, has traded in his hog for something bigger... 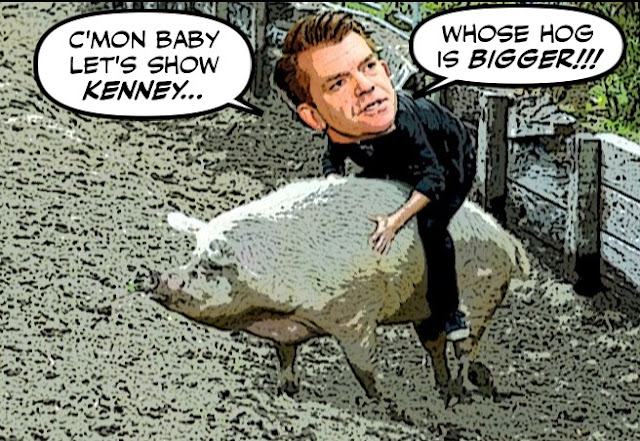 Which makes Kenney's giant pickup look like a child's toy. 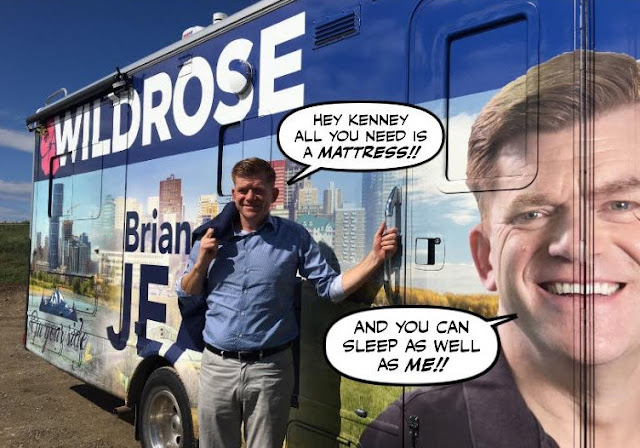 So Jean can tour the province in comfort, while Kenney begs people to let him sleep in their homes. 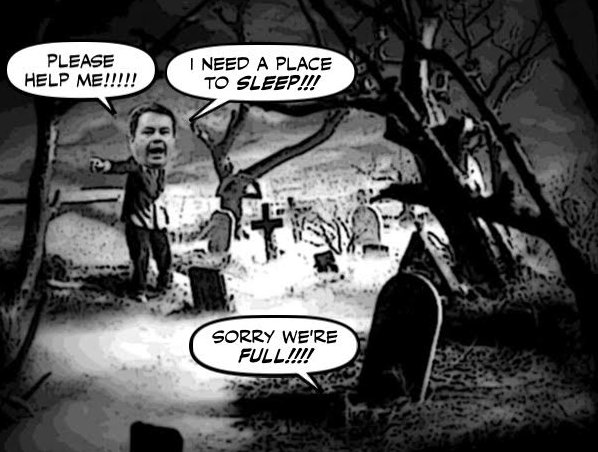 And yes, it's not hard to see where Kenney's campaign is going... 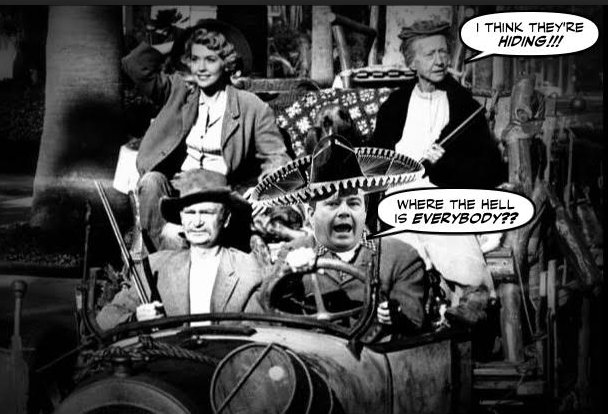 Bouncing down the road and heading for oblivion.

But of course the real scandal is that Kenney is still collecting his salary as a federal MP while campaigning to be the leader of a provincial party.

And he's not sorry.

Just like his former leader is not sorry to be collecting his Ottawa bucks for doing absolutely nothing... 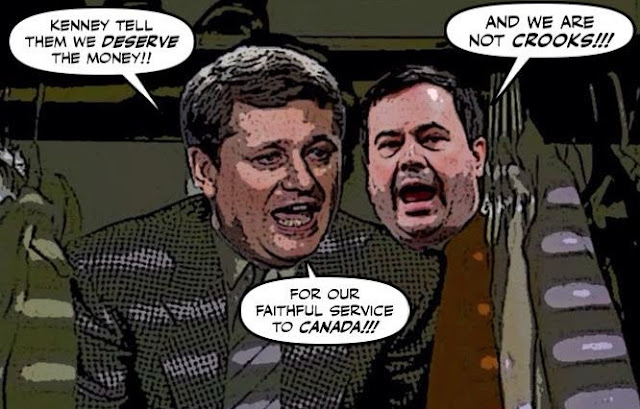 Because then that is who they are.

Two leaders of the most morally corrupt goverment in Canadian history.

Going out as only Cons could...

Albertans aren't stupid. They know a con when they see one. Part of Jason's problem is he didn't "consult" the right people to see if they wanted a "joint" party. It may not have dawned on Jason, Albertans like their political parties just the way they are. By saying he wanted to "defeat" the NDP by "uniting the right", he was insulting Albertans in the P.C. and Wild Rose Party.

Anyhow I've always maintained Jean didn't want to give up his day job as a party leader. why should he. His party elected him, fair and square. We may not agree with him and his party, but they are the honestly held view of Canadians in Alberta and that is what democracy is all about, not some has been from Ottawa telling Alberta what is good for them.

harper endorsed him out of the delusion that he still meant something.

Both a couple of contemptible lick-spittles for corporate assholes.

And yet The Globe and Mail has posted this article: "Jason Kenney leapfrogs ahead of race, spooks PC rivals and NDP". Strange notion that Kenney's go-nowhere tour is "spooking" all the others. Ha!

We can conclude that Kenney won't be resigning his federal seat anytime soon.

I laughed so hard it scared the dogs. Wonderful news!! Harper endorsing him was the kiss of death, they're so busy hero worshipping each other they can't see what the rest of us see. Losers. And sore ones at that as we can see by their attacks on Justin. Harpers new business is next to circle the drain. Who would hire the Worst Prime Minister in history. Sunny Ways Simon ❤️ Pamela. Enjoy your holiday.