What Exactly Is Jason Kenney Peddling in Alberta? 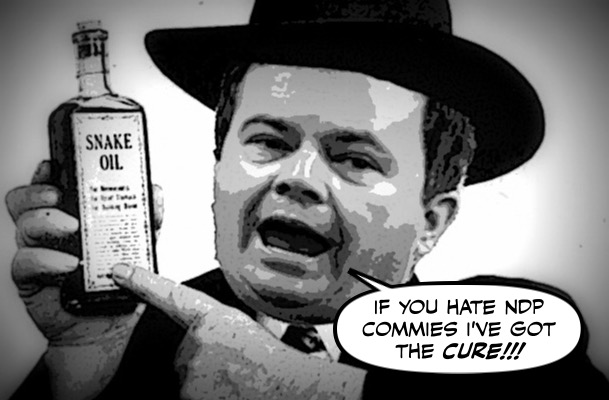 I've always thought that Jason Kenney was a bit of a snake oil salesman.

For what else can explain that after spending twenty years in Ottawa he should think he's the only one who can unite the right in Alberta?

Or explain why he thinks that Canadians should keep paying him his MP's salary, while he campaigns for another job?

But now I really have to wonder what exactly is that ghastly Con peddling? 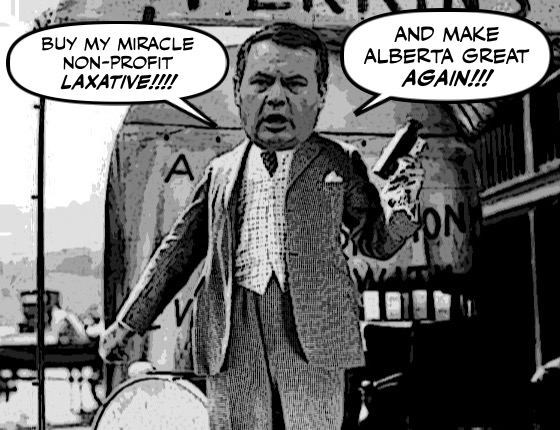 For I find this story extremely troubling.

When Kenney launched his leadership bid in July, the Calgary Conservative MP said Unite Alberta would be incorporated as a non-profit, and the organization’s website says it has been set up as a “not-for-profit corporation.”

But Progress Alberta — a left-leaning advocacy organization — said Wednesday that Unite Alberta has incorporated with Service Alberta as a named corporation, not as a non-profit company or as a society.

And the questions it raises deeply disturbing. 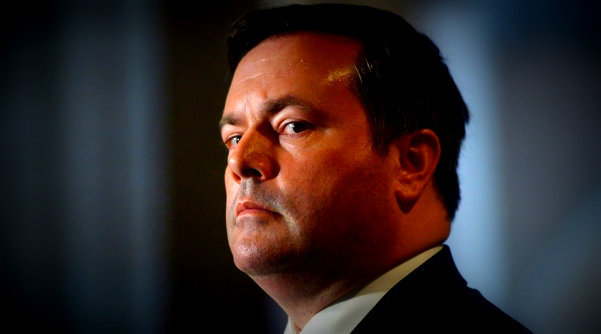 It's worth pointing out that if Kenney had registered Unite Alberta as a non-profit society, he would have been obligated to file his financials with Service Alberta at the end of the year. In that case we'd be able to do more than just take Kenney at his word when it came to how much money his campaign had raised and spent. It's a far more transparent organizational structure and one Kenney didn't choose.

But then all Canadians should be bothered by this outrageous situation... 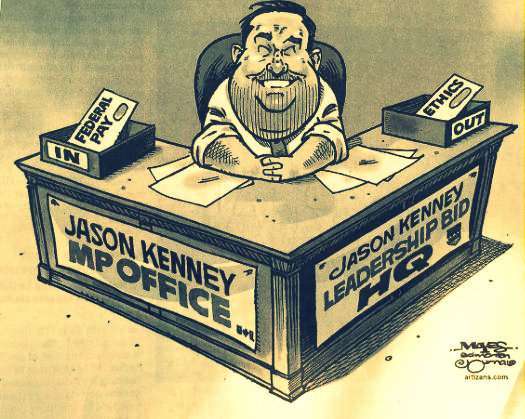 And I also find this disturbing

Calling her an ally of the queer community, organizers of Calgary’s Pride parade say Premier Rachel Notley will be a participant in this year’s march. But absent from the annual event will be PC leadership hopeful Jason Kenney, whose touring schedule was already full, said his campaign.

For although nobody should feel forced to attend a Pride parade, one thing Kenney has peddled all his life is homophobia.

And since his ghastly supporters have been bombarding me with comments like this one:

I can only question his motives for not attending the parade.

And worry about the fate of LGBT children in Alberta's schools if he ever becomes Premier.

Even though I've always thought that Kenney would make a great addition to any gay pride parade... 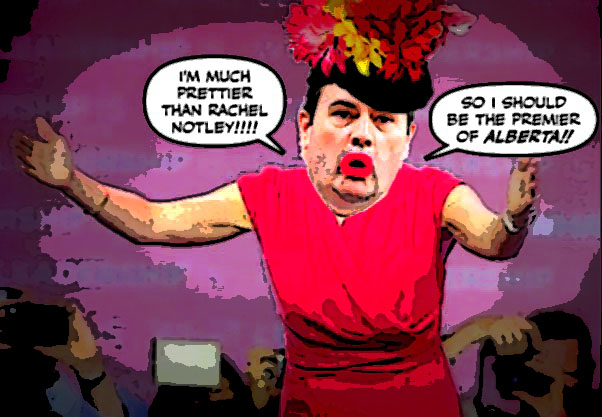 But then I suppose I shouldn't joke about that.

For hate seems to follow that bigot bully wherever he goes...


And it couldn't be more disgusting.

So all I can say is that all progressive Canadians should support the decent people in Alberta who are trying to stop Kenney...

Before that bigot, that Con, that snake oil salesman, leads that province to a very bad place...

Reminds me of what I've read about the "tea party" movement in the U.S....a huge money-making opportunity for endless fundraising groups that were going to "stop" this or that, "defeat" this or that", and went back to right-wing Republican voters again and again and again for funds.
And haven't used the funds for much other than to enrich the fundraisers themselves.

How to:
South Okanagan –West Kootenay MP Richard Cannings is cycling his way across the riding.

Cannings decided a bicycle trip through the riding would give him a unique and personal perspective of the people, the environment, the businesses and industries that make up the riding.
http://www.pentictonwesternnews.com/news/391350691.html

In related news (perhaps):
Harper to give up seat

There you are JK, 2 ways to improve yourself from your peers.

I don't question his motives for not attending the parade. A parade such as this, is on every politician's calendar a long time in advance. if you're a politicians and you're not attending, you don't want to attend, plain and simple.

it is doubtful J.K. will "unite the right". He would have to eliminate the WildRose Party and their leader isn't going to give up his day job and neither are his M.L.A.s. The P.C. party of Alberta can rebuild itself without JK. It will take time, work, and money but it will happen.

I'm not a supporter of the P.C.s I just believe in a democracy you need to have viable parties and 3 is always a good number. Keeps everyone on their toes. If the Americans had a 3rd major party, who knows they might be in better shape than they are today. A lot of countries have more than 2 parties and they all seem to just keep going, democracy in tact.

Isn't "leftist bully" an oxymoron? Or are they confusing socialism (equality and fairness for all) for fascism (what conservatives are turning into).