The Absurd Latest Move of the Con Clown Jane Philpott 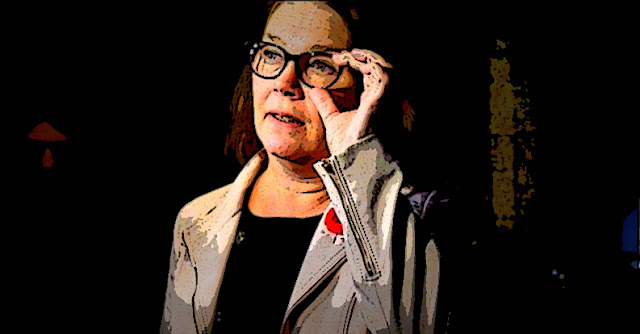 I realize that Jane Philpott is a medical doctor, and that like other doctors she has no doubt brought back to life some patients who appear at first glance to be dead.

But her political career flatlined a long time ago, and what's left of it is turning green.

So this is ridiculous. 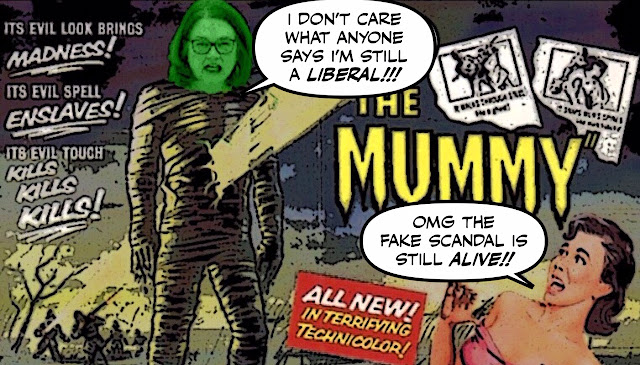 CLARIFICATION: MP Jane Philpott today accused Justin Trudeau of violating her rights when he expelled her and Jody Wilson-Raybould from caucus, and said he may not have followed the rules. She did not accuse him of violating the law.
— CBC News Alerts (@CBCAlerts) April 9, 2019


The Con Broadcasting Corporation didn't know what it was talking about.

A tweet went out earlier today that had incorrect information from a wire story. It stated that Jane Philpott accused Prime Minister Justin Trudeau of breaking the law when he expelled her and Jody Wilson-Raybould from caucus. The erroneous tweet has been deleted.
— CBC News Alerts (@CBCAlerts) April 9, 2019

And ended up again with egg all over its face. Again.

And sadly it seems so did the hapless Philpott...

So now they are laughing at her all over the internet.

And all I can say is thank goodness we have a prime minister who after being way too nice to them for way too long, finally decided to give those two Con tools the boot.

Ahead of QP, PM Trudeau responds to Jane Philpott's question of privilege re caucus expulsion:

Says he consulted & "the will of caucus was very, very clear"; says "it was my decision to make but the fact the caucus was clear & united on that made my decision easier." #cdnpoli pic.twitter.com/DSqKdEmTP8
— CPAC (@CPAC_TV) April 9, 2019

Who as I have said before only got what they deserved:

Jody Wilson-Raybould and Jane Philpott were not expelled for disagreeing with Justin Trudeau. They were justly expelled for trying to sabotage and bring down his government. And they have only themselves to blame. #cdnpoli
— 🇨🇦 Simon 🏴󠁧󠁢󠁳󠁣󠁴󠁿 🌈🏂 (@montrealsimon) April 3, 2019


And who far from being about all about truth and justice, were all about spite and malice... 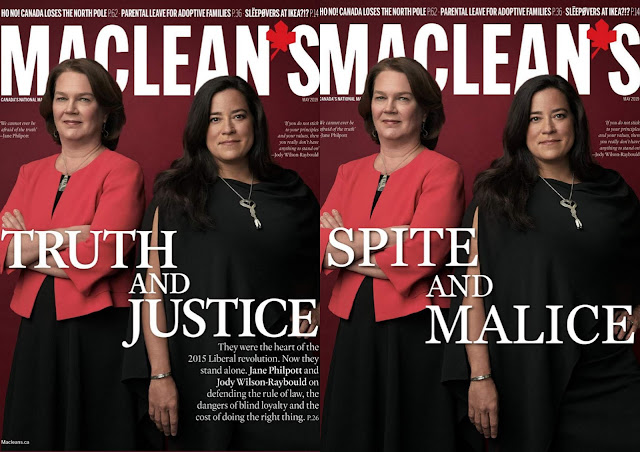 As I had to remind Wilson-Raybould after she tweeted this:

While I appreciate people wanting to show their support and enthusiasm as well as express their views, I would encourage them to do so without damaging private or public property or putting themselves in harm's way. Thank you. https://t.co/GDW7wkptJN
— Jody Wilson-Raybould (@Puglaas) April 8, 2019


But somehow forgot to condemn those who would call Justin Trudeau a traitor...

Can you believe that? How low can she go?

But then who really cares?

The fake scandal is dying, the two Connies went over the cliff together... 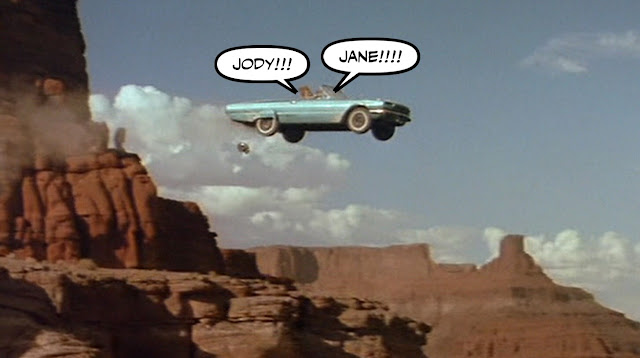 They aren't coming back.

And good riddance to bad rubbish...