Stephen Harper and the F-35 Debacle 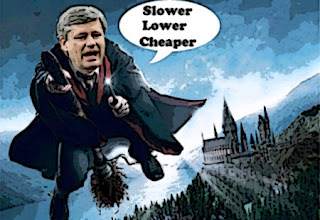 It looks as if Stephen Harper's plans for Total World Domination, have come crashing down to earth.

The F-35 jet fighter purchase, the most persistent thorn in the Harper government’s side and the subject of a devastating auditor-general’s report last spring, is dead.

Faced with the imminent release of an audit by accountants KPMG that will push the total projected life-cycle costs of the aircraft above $30 billion, the Harper Conservatives have decided to scrap the controversial sole-source program and go back to the drawing board, a source familiar with the decision said.

Yes it's true. The plane is a turkey, or a flying broomstick, and the Cons can't count.

The cost of buying and servicing the F-35 stealth fighter jets that Ottawa has been planning to purchase has skyrocketed to about $40 billion, CTV News has learned, as the Conservative government considers alternative aircraft. A report commissioned by the government, which will be released next week, will kick off a review of the entire jet fighter procurement process and the need to replace Canada’s aging fleet of CF-18 jets.

PMO spokesman Andrew MacDougall took to Twitter Thursday evening to deny a decision has been made. “The government will fulfill its seven-point plan,” he tweeted.

Preparing to roll Rona Ambrose out to try to make it sound like they planned this whole debacle. And turn defeat into VICTORY. 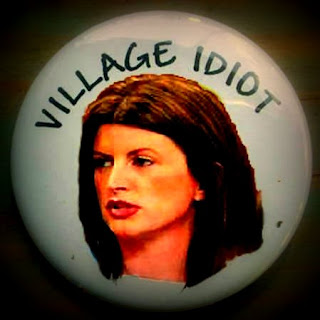 While their credibility prepares to crash and burn. At home and all over the world.

The decision is sure to have ripple effects around the world, as any reduction in the number of aircraft on order causes the price to go up for all the other buyers. Canada is one of nine F-35 consortium members, including the United States.

Because the Cons going to need a good ejection seat to get out of this one eh? 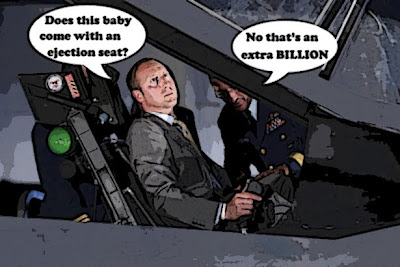 There comes Stephen Harper trying to make a smooth landing...

Great Helmsman Leader managed to eject in the nick of time. With only his pants on fire. But his government is a total write off.

And anybody who still thinks those Con klowns are good money managers, or good managers of anything, must be either very dumb or very crazy. Or both.

Simon to the Con Air Farce: You are cleared to CRASH.