Luka Magnotta and My Lost Country 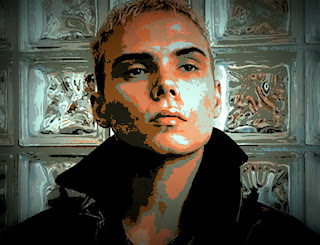 I can't imagine a worse way to end this horrible year in Harperland than having Luka Magnotta awarded the title of Newsmaker of the Year.

For not only is that cruel psychopath smirking in his jail cell tonight.

It also says so much about about the country we have become, and how low we have fallen.

For how else can you explain that in two of the last three years, our "Newsmaker" was a killer?

How else can you explain that while the media couldn't write enough stories about that murderous freak, so many Canadians couldn't lap them up fast enough? But now claim to be outraged that Magnotta is more famous than he should be.

In a country where I can't even watch the local CBC news, because it's just one crime story after the other.

Oh boy. I don't know what to say eh? Except it takes two to tango. And isn't it horrible?

But I do have a question for the media. Since when did "Newsmaker" come to be determined by the volume of stories, rather than the effect that person had on Canadian history, for good or for evil?

Because by that higher standard neither Magnotta or the other "Newsmaker" killer Russell Williams had any impact at all, except on the lives of those who loved their victims. They are both losers who will soon be forgotten.

While Amanda Todd, who was bullied to death, had a real impact on the lives of millions of Canadian kids... 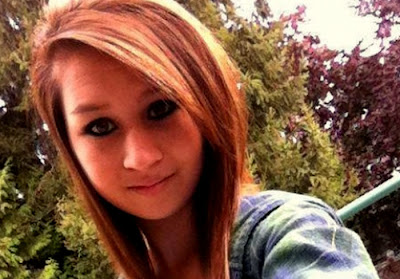 By starting a desperately needed debate about bullying in our schools. And saving who knows how many lives.

But only came in second.

And the Quebec student movement, that shook a province to its foundations, and helped bring down a government, was all but ignored by those polled... 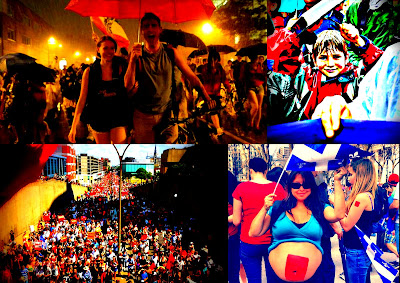 When in my opinion it was the biggest story of the year, its impact is yet to be measured, and it may one day change the course of Canadian history.

But then that's the country I live in eh? Where those who struggle for change are dismissed. Killers are famous. The media has lost its moral compass. And a rotten Con regime corrupts everything it touches.

And that's how I end this horrible year in Harperland.

But sick to my stomach about what's happening to my Canada.

And as always, wondering where we're going... 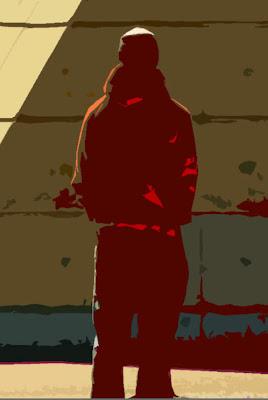 news maker of the yr???? I had forgotten about that looser. What the press is giving him is what he wants, publicity. He isn't even all that newsworth. He is just antoher murderer. We have lots of them in B.C. They belong to gangs.

As to what made news for me, that would be the Idle no more movement; the Quebec studen protests; the election of Quebec's new Premier; the environment--B.C. citizens' objections to the tankers & pipelines.

By selecting some murderer as newsmaker of the yr, the press only attempt to divert peoples' interest from the really important issues facing this country.

Magnotta is the dark to the Cons' light...of course he is given media attention. "Look how awful those gay people are!", and so on.