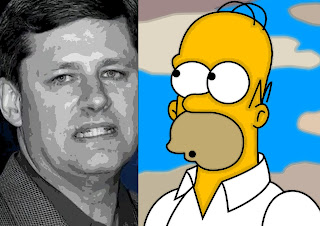 OMG. Somebody call Interpol or the International Hipster Police. I knew the sinister Con operatives in the PMO are desperate, but this is the limit !@#!@

The Con drone who pretends to be Stephen Harper on Twitter is trying to fool Canadians into gagging on the ultimate Big Lie.

By doing his/her/its best to make it look like Great Nerd Leader is as cool as  Homer Simpson !!!!

*Gasp* Can you believe that???? It's practically FRAUD.

As if anyone would believe that Harper would watch a liberal show like the Simpsons. Even if it is on Fox.

Or that he would have a list of Homer's sayings, stashed next to the list of hockey trivia, he sends to the people who are writing his book.

Or that he of all people likes bacon... 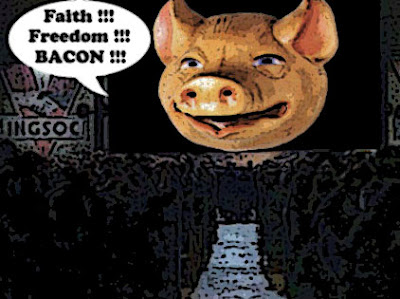 Besides we all know what kind of creepy shows Stephen Harper likes to watch. 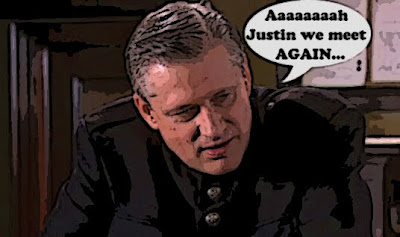 Dark crime and punishment shows where he plays a vengeful cop bitter nerd who achieves his burning desire to jail all his enemies.

Or sports shows, where he plays an ace ping pong player... 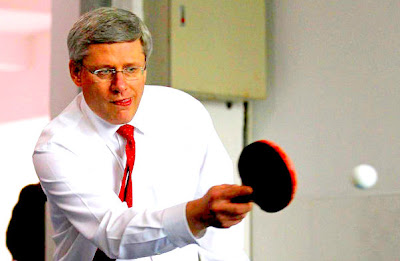 Who only the Chinese can beat. Over and over again.

Because he was, is, and always will be a NERD.

And the worst Prime Minister this country has ever had.

And I must say his Twitter drone is not doing him any favours in that regard... 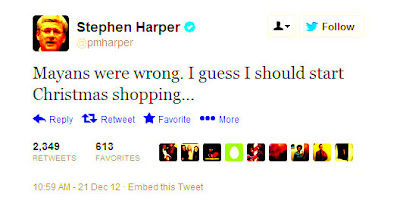 Because if he was a real Prime Minister, and he had the time to go Christmas shopping.

How come he didn't have time to meet with Chief Spence? 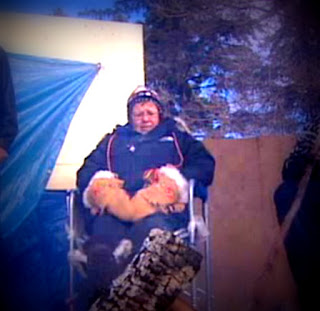 Who is literally DYING to meet him.

Because that's definitely NOT cool.

But then he never was.

He never watched the Simpsons.

He was always a nerd.

And they didn't call him "Weiner" for nothing...

As an actual "nerd" (I've played video games since before it was "cool" to play them, I've been using and fixing computers since 1984, and I've been playing Dungeons and Dragons almost as long) I take offense to calling Harper a "nerd". He's a business student that wishes he could have been a jock.

I think you nailed it, sinned34. I'd only add that he would have wanted to be part of the Glee club too.

hi sinned34...I'm sorry if I offended you, but there must be some mistake. From what you tell me you are a geek, which is a term of endearment in my book. Also while it's true that most nerds are gentle and good people, Con nerds are not. They are loud, aggressive, bullies, and Ezra Levant is their role model.
However, business nerd who wishes he could have been a jock is pretty good too... ;)

hi Beijing...well actually Harper was a member of the Glee club. Except in those days that's what him and his Con nerds called the Ayn Rand Society.... ;)

In high school, harper was the asshole that all the jocks shoulder punched if he walked by them.

He pretends to be straight, but I find it odd that he surrounds himself with almost openly gays like Baird, Kenney, Clement, Del Mastro, Polievre etc.

Why did he really lock himself in the bathroom on that European trip?