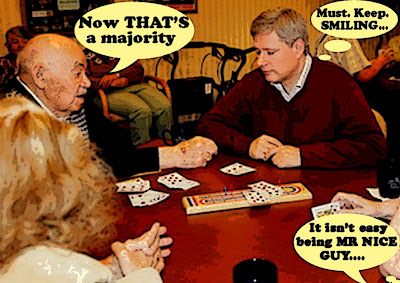 When I see Stephen Harper continuing his ridiculous campaign to try to make us believe he's really a nice Ordinary Guy.

And I see how his phony act seems to be fooling so many Canadians.

The missing piece for Conservatives has long been leader likability. Harper has been seen as boring, remote and stiff.

His musical performance at a National Arts Centre fundraising gala helped complete the puzzle by allowing him -- nearly four years into his current job -- to appear approachable and fun-loving. An ordinary guy.

I wonder how ANYONE can really believe that an angry right-wing ideologue with authoritarian tendencies like Harper, can somehow magically morph into a gentler kinder version of himself.

And do they ever wonder what might happen if a man like Great Ordinary Leader ever got a majority?

When the mask could finally come off...like the Phantom of the Opera's did.

The REAL Stephen Harper could emerge. 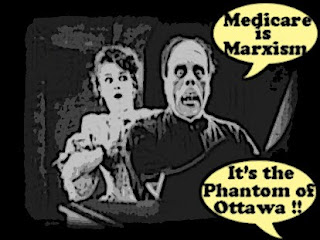 Which is such a scary nightmare eh?

You know I haven't a clue why so many Canadians are so easily fooled. And I'm not sure I want to know. But I think I can understand why they can't see the danger.

They probably don't think that bad things like that could happen in Canada eh?

And who can really blame them? 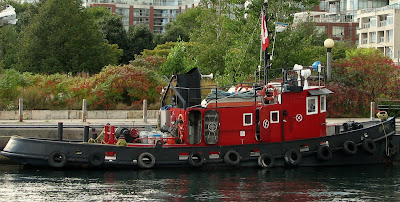 I can hardly believe it myself.

Actually, I don't think it's only because no one sees or wants to see the real down & dirty Stevie (hence the inspiration to create "yosemite steve"). After reading many comment boards, unless all the commentators from Alberta, the heartland of Reform, I find that more and more Canadians are more like American Republicans in their thinking. I try to debate them in such a manner as to corner them into admitting this, and they basically disappear all of a sudden.

As for carving Canada like a Turkey, you betcha. Remember that firewall letter he wrote to Ralph Klein in 2001 (firewalling Alberta).

Also, I can't help but wonder something else. Most Quebecers won't tolerate policies under a Harpercon majority. I'm wondering if a Harpercon majority would resussitate (Sorry, spelling isn't my strong suit as you may have noticed on my blog) the Quebec Separation question.
As a fellow Montrealer, I would be curious to know what you think.
I am currently researching this question toward a future posting speculating about this.

Two things: You don't see his finger on the keyboard but you hear music--probably from offstage.
He likes the invisible hand of change and uses it every time he can. He usually does it behind the scenes and with willing lackeys.

The second is that I don't understand the purpose of the tugboat photo. Can you explain,
please?

hi CK...I have ALWAYS believed that the only way Quebec will separate is if it finds itself an isolated left-wing enclave in the midst of a right-wing country.
The Americanization of this country by Stephen Harper has polarized our country. During the Coalition crisis he whipped up anti-Quebec feeling. He's not the man we need as Prime Minister for so many reasons, but national unity is one of the biggest...

hi Torontonian...CK had a theory that Harper was "playing" a mechanical piano.But I think it was little Jimbo Flaherty inside the piano...tickling the keys with his nose and his toes. ;)
As for the tug boat... it was so pretty and toy-like...and the sumach was great in the background... I just meant it to represent Canada...before the storm arrived.
Er....I haven't been in good blogging form recently.Too much real work to do, and so many other projects.
I'll try to be clearer next time...