Another Homophobe Joins the PMO 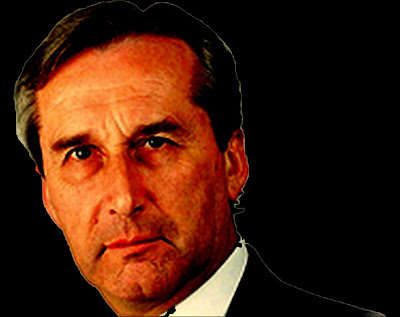 Judge him by what he writes.

Referring to former Prime Minister Pierre Trudeau's 1969 decision to decriminalize homosexuality, Hannaford wrote in 2005, "Fine, said lots of people. Leave gays alone? Fair enough. But, let 'em be Boy Scout leaders? Have each other's benefits? Adopt kids? Marry each other? Ridiculous. Anybody seeking political office who suggested it would have been laughed off the hustings. Yet, the Liberals are ready to legalize gay marriage. How did we get to this point?"

Of the 1998 Delwin Vriend Supreme Court ruling, which required that Alberta add sexual orientation to its human rights legislation, Hannaford wrote in 2003, "So much for democracy."

Regarding discrimination and equality, Hannaford has argued in favour of the former and opposes the latter: "It's time we reclaimed the word 'discrimination' for polite conversation, and lose our fear of what it describes. And, let's also dump our obsession for equality: Between the two, we can no longer have a rational debate about the basics of society."

Recently, in his May 8, 2009 column, Hannaford lamented that Section 3 of Alberta's Human Rights Act makes it difficult to prevent Albertans from bringing the same kind of "creepy curriculum" that BC has allowed, "in which gay advocates design class material promoting their persuasion right down to kindergarten."

Judge him by the people he defends.

And by the company he keeps. 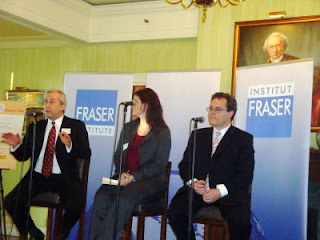 You know the people who believe that Human Rights Commissions are communist show trials.

Then ask yourself who is Stephen Harper, and where is he taking this country?

Why would he hire a man who doesn't believe in equality? Why has he declared war on gay Canadians?

And what kind of Canada would we live in if he ever got a majority? 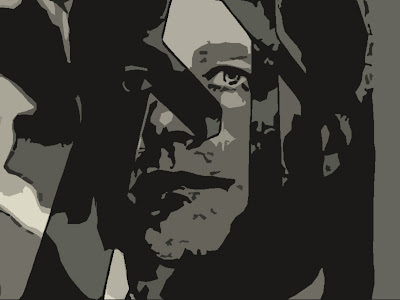 Thanks for this Simon. Hannaford's commentary reads like that of a disgruntled Blogging Tory. The scary part for me is that so many Canadians approve. Buoyed by their rising popularity their agenda gets less hidden by the day. That is a good thing. Batten down the hatches, it's going to get worse before it gets better.

Hannaford and Harper deserve each other and together they will go down much like the Republicans are going down in the US.

He's 60 and hasn't risen high in the nation's esteem. If he had, he wouldn't be writing for an Asper Cowtown rag. He's a little more presentable than Adler and streets ahead of Coren.

Still, it's not saying much, is it?

Ever notice how alot of Canadian neo-cons envy the American neo-cons? How they long for a Bush America?

hi Oemissions...I find it shocking that Stephen Harper is feeling so confident that he can continue to stuff the PMO with SoCons and other rabid right-wingers.
But hopefully Canadians will wake up some day and take a good look at these people and ask themselves who is REALLY running Canada...

Hi Omar...I'm glad you're feeling so cheery ;)But I agree with you it's disheatening to see how easily some people can be fooled.
It's up to us to shine a light on tese Cons and show Canadians what kind of people they really are.
And of course if that fails, and he does get a majority, there's always Quebec... :)

hi Torontonian...he's a homophobe and he's in thick with the Ezra Free Hate Speech crowd so that's bad enough. But yes better than Adler and Coren isn't saying much...

hi CK...Stephen Harper has always worshipped Amerika more than he does Canada. The scary part is there are now more theocons in the PMO than there were in the Bush White House.
WE need the MSM to do a major investigation...