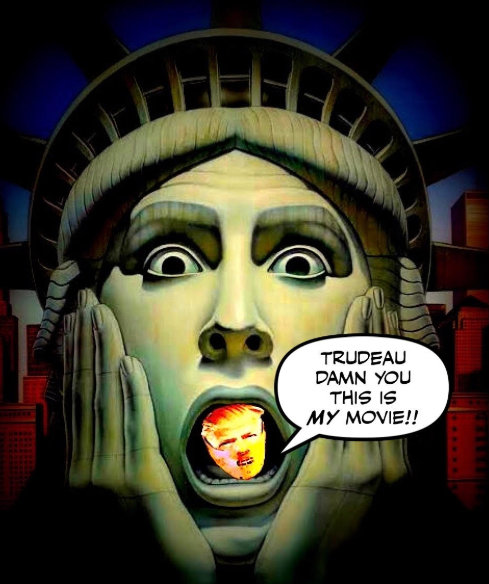 With the increasingly deranged Trump blaming Justin Trudeau and the CBC for allegedly editing this brief cameo role out of the movie.

I guess Justin T doesn’t much like my making him pay up on NATO or Trade! https://t.co/sndS7YvIGR
— Donald J. Trump (@realDonaldTrump) December 27, 2019

Even though as our very own Daniel Dale points out, Trudeau had nothing to do with it. The CBC edited out Trump's cameo strictly for time.

The CBC edited out multiple scenes from "Home Alone 2" to shorten the two-hour movie for television -- eight minutes in all, the CBC says.

That edit had nothing to do with politics for obvious reasons.

CBC says it actually cut the Trump cameo in 2014, before Trump launched his presidential campaign in June 2015.

And the only reason Trump got a cameo is because he demands one, or used to demand one, from anyone filming in one of his properties.

If Donald Trump's cameo in Home Alone 2: Lost in New York never made much sense, there's a good reason for it: it was never originally meant to be in the film.

While speaking to The Hollywood Reporter, Matt Damon revealed the bizarre clause that Trump had whenever film productions sought use of one of his buildings, in which he demanded that a part was written for him.

But that still didn't stop Trump's Canadian MAGA mob from lashing out with their #Defund CBC hashtag.

Congratulations @CBC , You made international news, and are trending on social media, for all the wrong reasons! You cut a scene in the movie Home Alone 2 with Donald Trump in it. This petulant, petty, childish hate you have displayed, proves you are not fit to exist! #DefundCBC
— Peter T CDN Minister of Short Skirts and Tank Tops (@pt40fathoms) December 26, 2019

Which was enough to get other Con Trumplings humming sympathetically.

You'd have to worry about the subliminal messages. Probably flash, "Diversity is strength" behind Home Alone.
— Alan Cane (@AlanCane604) December 27, 2019

The CBC is making headlines for deleting Trump from Home Alone 2 just another reason to #defundCBC
— Canadabuster (@Canadabuster) December 26, 2019

Until progressives swamped them with the sarcastic #ThanksTrudeau tweets

I forgot to take the marrow bones out of the freezer and now the dogs are organizing a union. Thanks, Trudeau. https://t.co/eX8KcJfw7O
— Scribulatora (@Scribulatora) December 27, 2019


Which were better and funnier.

#ThanksTrudeau for living in the heads of those who oppose you and doing such a damn fine job of it. #LPC pic.twitter.com/z6ZtvTCOJs
— Cameron Bishop (@Ottawa_Cameron) December 27, 2019


And had me wondering what the loser Andrew Scheer must be thinking about all of this:

The more Andrew Scheer saw the #ThanksTrudeau hashtag trending, the angrier he became, and the more grateful he was to be an Ugly American. #cdnpoli pic.twitter.com/5UE5Dt7nJF
— 🇨🇦 Simon 🏴󠁧󠁢󠁳󠁣󠁴󠁿 🌈🏂 (@montrealsimon) December 27, 2019


Because if I was him I'd be worried eh?

For it should be obvious that his Cons are becoming more of an American or a Trumpling party than a Canadian one. 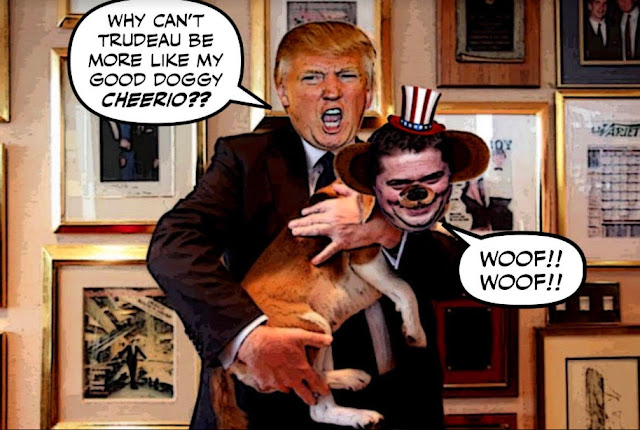 And also obvious that many of the Cons are now more loyal to Trump, than they are to the pitiful Scheer.

Which may excite their MAGA base, but is no way to win a Canadian election.

For not only is Trump very unpopular with most Canadians, when he goes down, and he will.

He will take them all down with him... 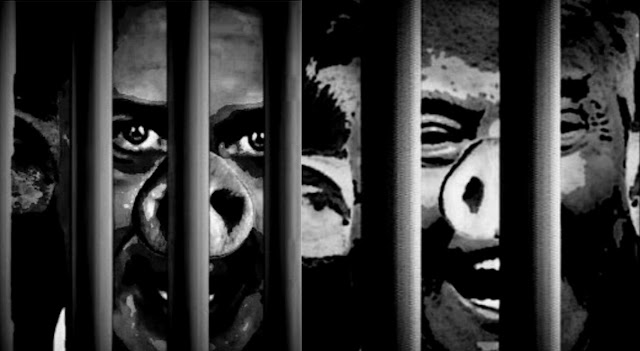