Stephen Harper and the Summer of Discontent 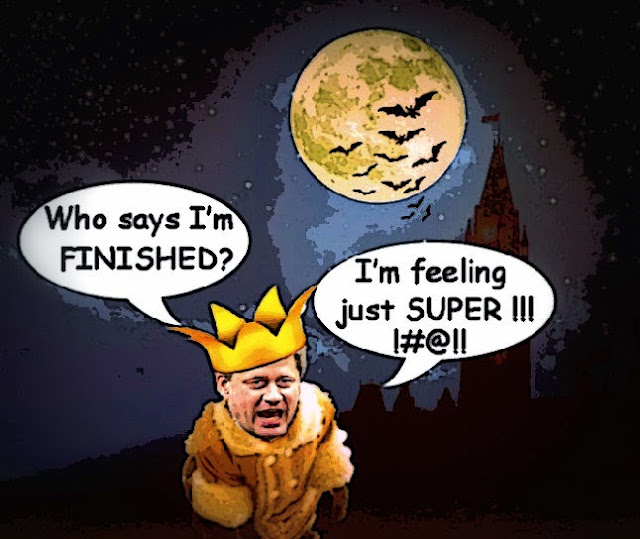 Golly. I only hope Stephen Harper was able to shield himself from the rays of last night's super moon.

Because in his agitated state I can only imagine the effect they might have had on him.

He desperately needs to relax, but how can he? When he's facing a long summer of discontent, he just can't get Justin Trudeau and the Chief Justice out of his mind.

And everywhere he looks the Cons are getting pounded.

Is this a summer of discontent for the country's conservatives? Look around.In three provinces, parties that call themselves Progressive Conservative are leaderless and adrift.

Nationally, Stephen Harper's Conservatives have been running second to Justin Trudeau's Liberals in all but seven of 63 polls published by several different firms in the last 15 months.

And this must be driving him CRAZY.... 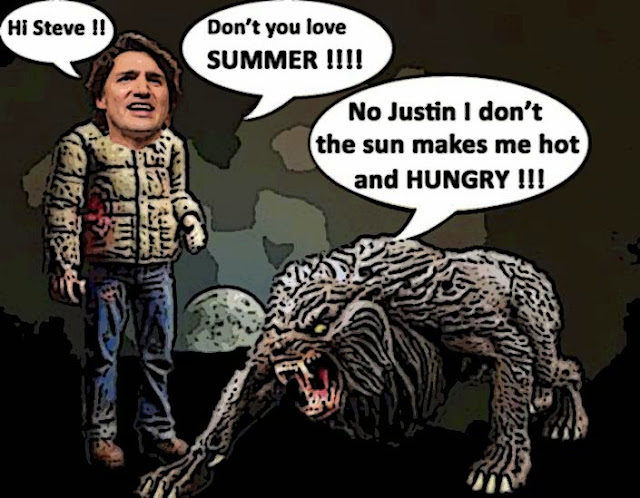 This, despite the fact that the Conservative Party of Canada spent $1.5 million on radio and TV ads -- mostly TV -- in the last year to encourage Canadians to adopt the same low opinion of Trudeau that Conservative HQ has of him.

After all that propaganda, after all those porky ads, he STILL can't portray Justin Trudeau as a greater threat to Canada than he is.

Nor for that matter can he claim that Justin is in over his head when it comes to managing the economy. Not with these disastrous numbers.

The economy's capacity to generate meaningful job growth continued to fall short of expectations last month — particularly in Ontario — as employment fell by 9,400 nationally and by 33,900 in the country's most populous province. Meanwhile, the official unemployment rate rose one-tenth of a point to 7.1 per cent, the highest it's been in six months.

Which make his constant claims that he's a real economist look hollow or FRAUDULENT. 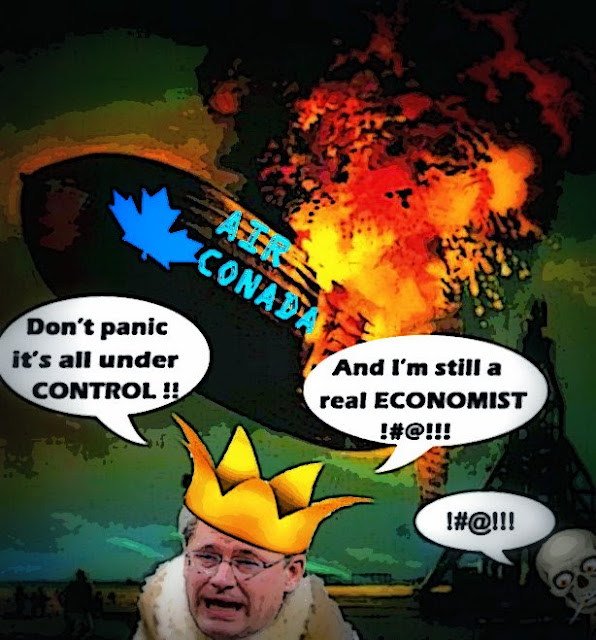 Since the recovery began in 2009, federal ministers have stressed that while the economy is fragile, Canada is doing better than practically everyone else and that the country has led the industrialized world in job creation.

But the latter boast is wearing thin, particularly as Statistics Canada calculates a mere 72,000 jobs have been added over the past year. Take Alberta out of the picture and the rest of the country would actually show a loss of 10,000 jobs in the last year.

And of course this isn't helpful.

The normally composed Dean Del Mastro lost his cool Friday, lashing out at his accusers during a prolonged cross-examination as he angrily deflected suggestions that he wasn’t being entirely truthful with the court.

Because as we know from painful experience, when the Deaner loses it, it's not a pretty sight... 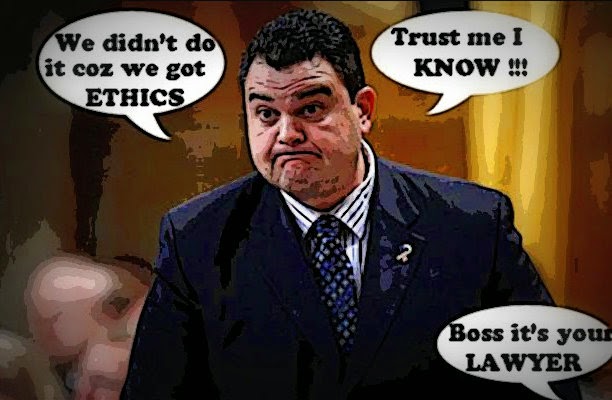 And he can only remind Canadians that he was the Prime Minister's parliamentary secretary, his point man on ETHICS.

And of course that Harper has no judgement.

Which is no doubt why he's dragging his heels filling all those empty Senate seats.

Lest he drive that point home even further, by reminding Canadians of all his other mistakes... 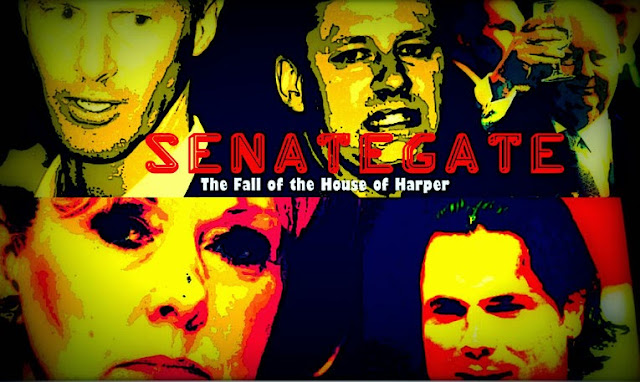 And all those other scandals that could return at any moment to haunt him, and further damage the Con brand.

All of which probably explains why all that propaganda just isn't working.

And why judging by this clip from his tax payer funded propaganda channel, he
is growing more and more DESPERATE...

I mean does he really need to remind us that Alberta is the ONLY place in the country that's doing well ???

But then of course, so dreadful is his situation he does need to shore up his cowboy base. Because even in Alberta more and more people have had enough of his ghastly act.

Which probably means that Stephen Harper is going to have a long hot summer of discontent.

And that if we apply a little extra pressure who knows what might happen... 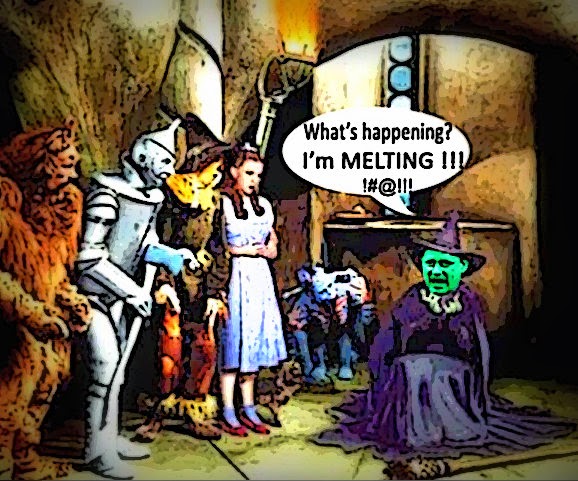 Yup. Somebody turn up the heat eh?

But they're almost over...