Stephen Harper and the Coming Storm 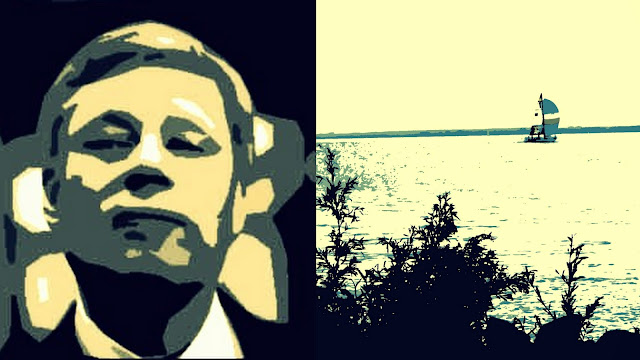 It's summer in Canada. The tragically short season when one should be allowed to forget about our grubby political scene, think about more beautiful things, and enjoy them while it lasts.

But this is Harperland, and there is a storm on the horizon.

Stephen Harper is on the move, and the next election campaign is about to begin in earnest.

With a barrage of propaganda. 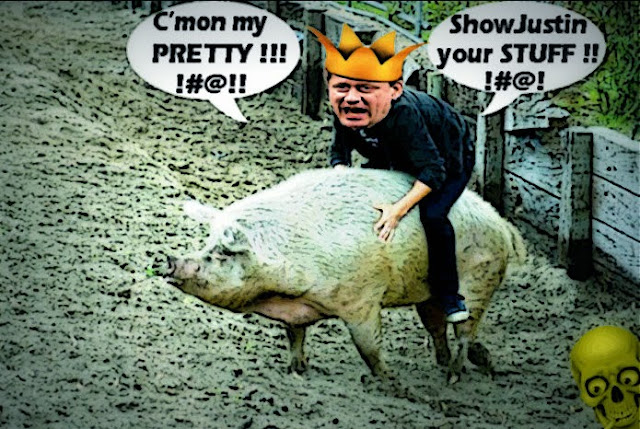 If you thought you've seen that snippet of "in over his head" Liberal Leader Justin Trudeau stripping off his shirt a zillion times, just wait — the political advertising season is about to explode.

After a relative calm, Canadians are about to be doused with messaging as the parties try to influence voting intentions before the writ is dropped sometime in 2015.

And if you think you've seen enough porky Con ads, like this one these days that is almost impossible to avoid... 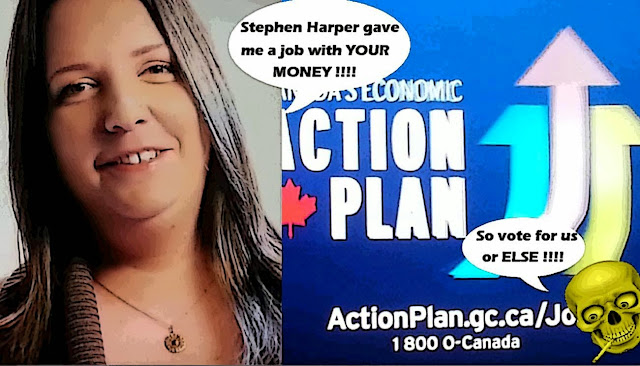 You ain't seen nothing yet:

A look at the Conservative Party of Canada's financial filings with Elections Canada paints a picture of what's in store: In 2012, the party spent just under a million in TV ads, and then $1.2 million last year. Compare that to their television advertising buy in election year 2011 of a whopping $13.7 million dollars and you'll get a picture of just what's coming down the pike.

And who can blame Great Desperate Leader eh? When all those porky ads, and all that pandering to the ethnic vote, seem to have slightly inflated his polls.

Since March, Liberal support is unchanged while the Tories are up three and the BQ is down three.

And the question I have is: are the opposition parties prepared to fire back when the time comes?

For if they are, they might start by targeting this problem:

Because a lot of seniors in this country need to understand that voting for the Cons is a REALLY bad idea... 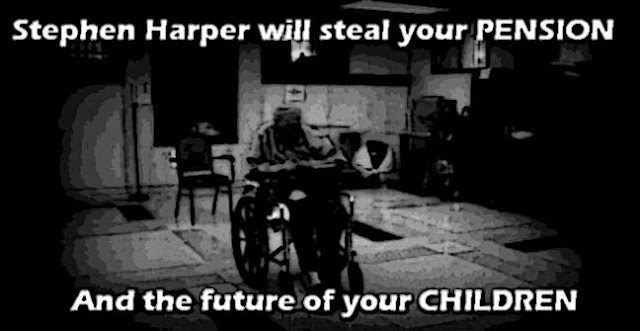 Just like the young need to understand why it's so important to vote.

And it takes time to change minds. So the sooner the better.

Because I can't shake the feeling that an election is coming sooner than most people imagine. And this only confirms it.

Stephen Harper is planning a cabinet meeting in Quebec City as part of celebrations surrounding Confederation, hoping to boost his party’s profile in a former Conservative stronghold that was swept up by the NDP in the last election.

If and when we do fire back, we shall not lack ammunition. Because Stephen Harper has never been so vulnerable.

It took a while to find the chinks in Stephen Harper’s armour.

But Canadians have done it now. They are chipping away at the prime minister’s policies on everything from electoral reform to military procurement. Advocacy groups have raised red flags, the media have highlighted the damage he is doing to people’s lives and communities and the courts have reined him in. But the primary thrust is coming from citizens who don’t like what is happening to their country.

Never have so many Canadians been so ready to hear our message... 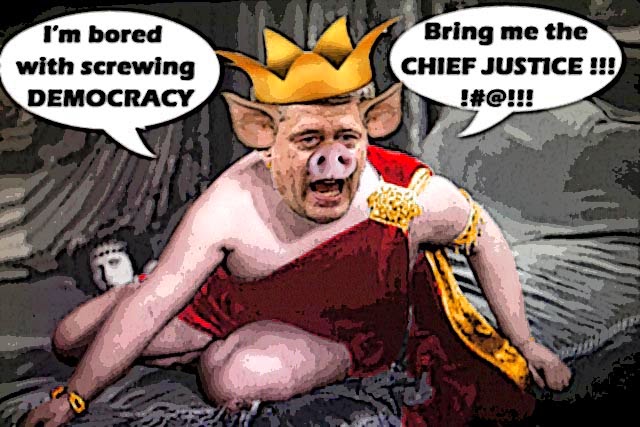 Stephen Harper is a monster and unfit to remain in office.

The Tories still have 15 months to govern. Harper may regain his dominance. But his iron grip is broken. He is no longer impregnable.

And to not take full advantage of that, to not frame the Cons like they would frame us, would be a tragic waste, and in a tight election, could prove FATAL.

Yup. The summer in unfolding more or less as I had hoped it would... 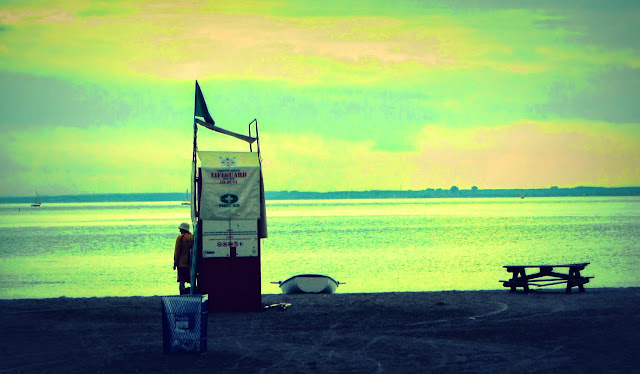 We have all we need to save our country.

But a filthy storm is coming.

And we better be ready...

.. having grown up on a farm ...
I know enough not to piss upwind

It isn't conservative ideology that drives the Harper crew. It is Harper's own personal obsessions and hates. No thought goes into decisions, only into how to get his own way.

As an anglophone Quebecker, I gotta say that Stephen Harper is the most reviled Canadian prime minister in Quebec history. But if Steve and the brainiacs at CPC HQ want to spend more CPC donation funds here, then more power to them. It's good for the Quebec economy. So carry on, Steve, carry on.

Cons support is up, yeah, right. Simon, I would not trust Abacus polling. They basically use a focus group methodology, relying on a pre selected panel. In other words, unless the methodology of this poll is different (unlikely, I have not even bothered to check, the reason will become obvious), it is not a random poll.

Recall how wrong Abacus was in the recent Ontario election, claiming that the Libs and Cons were in a dead heat. The other pollsters that had also wrongly predicted the outcome of the recent Ontario election were Ipsos Reid, which was embarassingly wrong, and Angus Reid, both of which also relied on non random pre selected panel members. Ipsos had actually claimed a significant lead of Cons over Libs while Angus, similar to Abacus, had claimed that the result was a toss up.

Only Ekos and Forum were correct in predicting the outcome of the Ontario election so I would wait for their numbers. I am mentioning this so that more people will hopefully realize that they simply cannot trust just any polling numbers but will have to pay attention to the track records and reliability of the pollsters as well.

Polls and/or ads do Not influence me when it comes to voting! Actions speak louder than words! If Canadians are paying attention, and have been for the past few years, there is no "sane" reason why anyone would vote for the present Government!!!! I'm a Senior so I don't "fit" into your "problem"!

hi salamander....do you know of a good farm to where we can send Stephen Harper? Because I fear before this horror story is over he may be pissing in every direction.... ;)

hi anon...you may be right, at this point it's getting really hard to distinguish between Harper's crazed ideology, and the actions of his personal demons. I know people say I'm exaggerating when I compare the Cons to a cult, but I can't think of a better word to describe them...

hi anon...as your fellow anglo Quebecer I can vouch for your statement. Harper will try to bribe those in the Quebec City region, but even they are likely to take the money and STILL vote against him... ;)