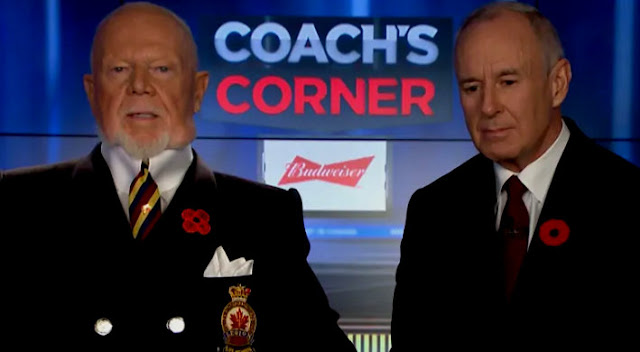 It's been almost a week since Don Cherry opened his big mouth, let out another bigoted roar, and for once didn't get away with it.

And while his supporters are trying to whip up support for him.

So is Cherry, even more desperately...

At least judging by the number of people who turned out for this rally outside Rogers' headquarters... 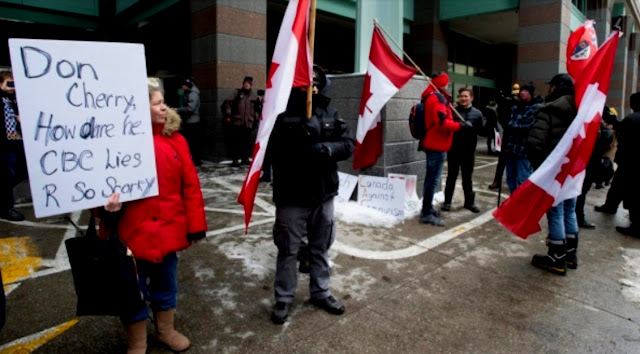 Which looked more like a wake than anything else.

And whose posters seem as dated as Cherry himself. 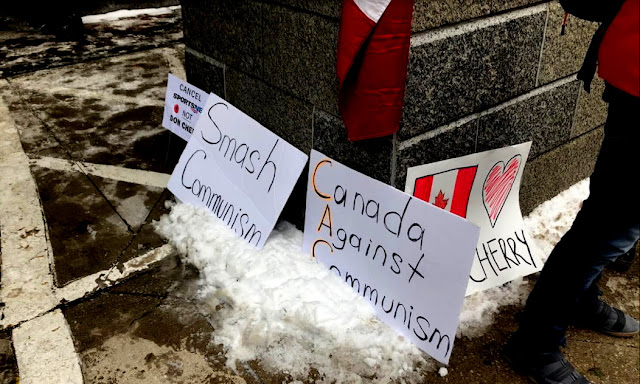 But then who can be surprised when Cherry has been peddling his anti-immigrant nonsense for a long long time?

As you can see in this old interview with Eric Holling Malling.


Malling died tragically eight years after that interview was recorded.

But luckily the great Roy MacGregor is still around to write Cherry's ultimate epitaph, and point out that by the time he was fired, he had become no more than a caricature.

He became far more interested in his opinions than the games on which he was supposed to opine.

He lost touch even with how the game is played, still telling “you kids out there” to get out of the way of the shots, so the goalie can see, long after the game had become block everything you can and trust that any puck that gets through the blockade will slam into a goaltender big enough to cover the net like a tarp.

He ridiculed Europeans and francophones who wore visors. He celebrated fisticuffs long after they began to disappear from the game and scientists began connecting headshots to brain disease.

His act had grown stale. In the end he was just another loudmouthed Con bully. 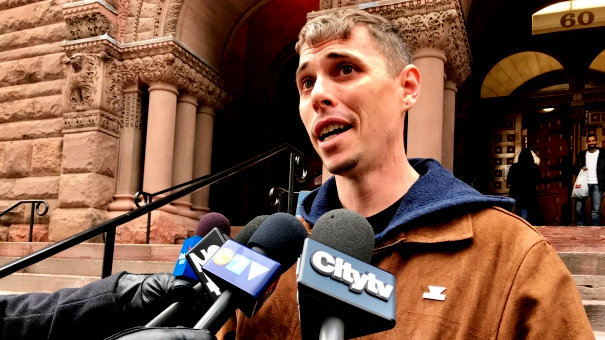 The man accused of defacing the Old City Hall Cenotaph, says he did it in part because of Don Cherry’s firing.

Which is another reason we need to move on, leave Cherry stuck in the past.

And let history be his judge.

We will not have to wait that long to see how history will remember Don Cherry, but it will still be a considerable time. And, if the measures of this week hold up, it is not likely to be kind. 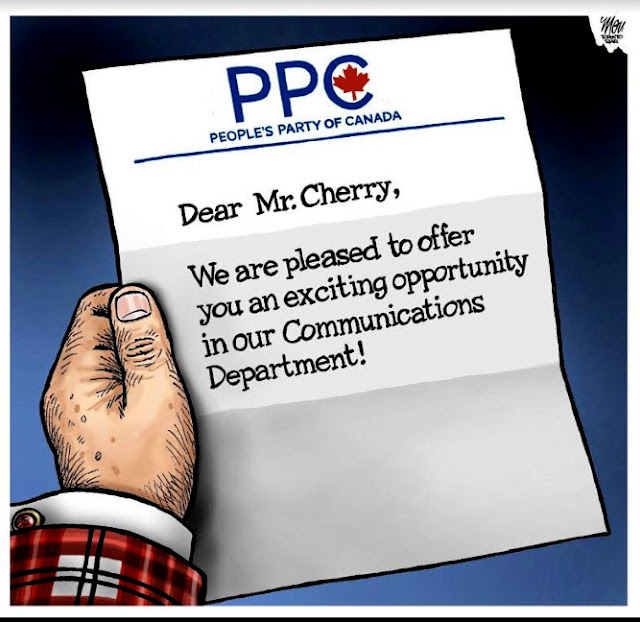 One after another, the ugly Cons are going down.

Time is moving on.

Moudakis must have sampled a shot glass of the Kinsella Kool-Aid. PPC was always an irrelevant red herring. That memo should have a CPC logo and "From the desk of Andrew Scheer." 49% of delegates wanted Max. The mainstream GOP North really is the party of Don Cherry and Don Trump.

Cherry was the ultimate example of putting lipstick on a pig. He should donate his ridiculous suits to clown colleges so they may bring laughter to others as opposed to stuffing a bloviated, overbearing bigot into them to mask the racist inside.
JD

A Guardian article about the UK version of "you people". Her Jamaican dad was a war hero, but the racist schoolteacher didn't believe it: https://www.theguardian.com/lifeandstyle/2019/nov/16/jamiacan-father-raf-hero-

Some racists back then claimed that only "white Englishmen" had been among the heroes of the battle of Britain, which would have excluded her Welsh mum's family as well. https://en.wikipedia.org/wiki/The_Few Strikes me that Czechs and Poles had particularly good reasons to hate Nazis.

In France as well, many of the Free French fighters were Jews, Armenians, Roma or other groups targeted by the Nazis, as well as brown or black people from the colonies.

Canada had long played down the heroism of Indigenous troops, and of course Cherry's ilk did the same to Québécois, Acadians and other francophones -

Hi anon...that interview was more than 20 years old. Cherry changed a lot and so did the Liberals and the Cons. Today not even the Scheer RepubliCons would dare invite him to be a candidate, and that's saying something...

Hi JD....Cherry must have more closets filled with clown suits than Imelda Marcos had closets filled with shoes. So he should donate them to some clown school or carnival,mbecause he won't be needing them anymore. i should write and ask him for that big green hat.....😉

Hi lagatta....Cherry has always lived in an orange loyalist world. He is a product of his times, and his failure to recognize that the world has changed was his downfall....

Even Northern Ireland has changed (as has the Republic). Sectarianism there has abated considerably, and it may be possible to envisage a united, independent Republic - which would certainly Remain. Cherry's world is limited to a few backwaters now.