A Prairie Afternoon in Toronto 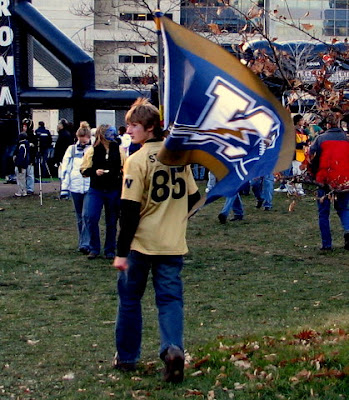 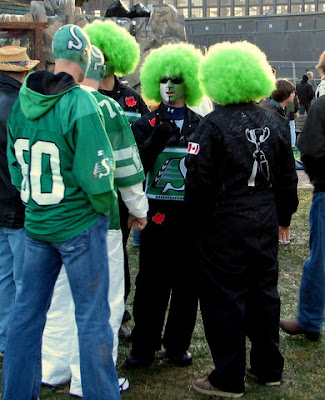 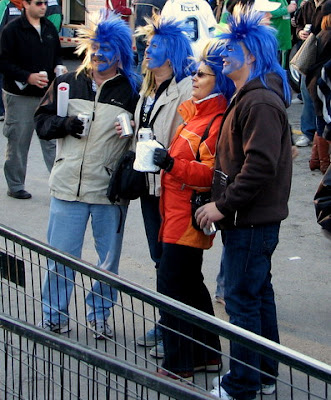 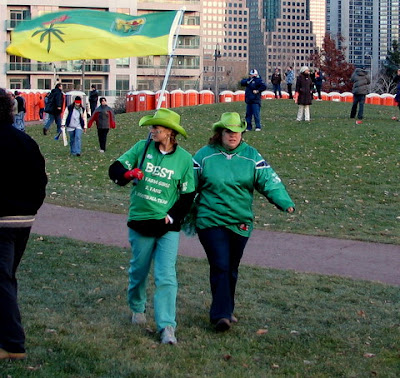 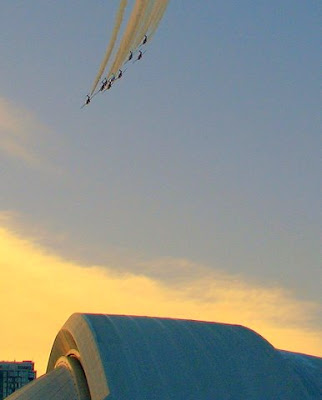 And the Roughriders are champions.

ya, nice shots! (if one can use that word these days).

i was rooting for saskabush, it's the first football game i've watched in a long time and i was sorely dissapointed the camera people don't get the crotch shots they used to. there was some good buns though.

Hi Sassy! Thanks I'm glad you liked them. Because of all the barriers they had up around the stadium and the crowds it was pretty hard to shoot. I missed some really good ones.
But don't you DARE listen to that Bruce. Fashion Queen harrumph!!!
I put him in his place :)

Hi Jay!!! Or how about forget the 20th Century...Here comes the 21st!!
Seriously though I am really glad the Riders won.Their fans were fabulous...as were the bomber ones too. They had a great party in the heart of stuffy Toronto...and although beer levels were...um...high. I didn't witness any obnoxious incidents.But of course I didn't go out AFTER the game. I didn't dare.... :)

Hi Scout!!! Yup I gotta admit...of all the sports uniforms...football ones show off male bums the beat!!! :)
As for the army...it's presence was huge. They had about a dozen pieces of military equipment there and of course a recruiting tent...to get them while they are drunk.
You know I love the boys and girls in uniform. And if I was a kid I would be thrilled to see them.
But I thought that integrating them into the pre-game stuff was too American...