The Lamentable Legacy of the Con Clown Rona Ambrose 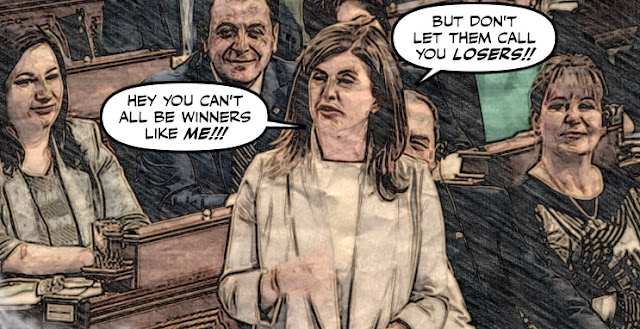 It's not a very good picture, but I thought I'd keep it anyway, because it's historic.

A picture of the Con Queen Rona Ambrose announcing that she's retiring from federal politics.

Which as you can imagine had the Cons and the pathetic Con media in a tizzy, praising her as the Greatest Prime Minister Canada Never Had.

And had the idiot Ambrose aka The Village Idiot, no doubt thinking it was only what she deserved. 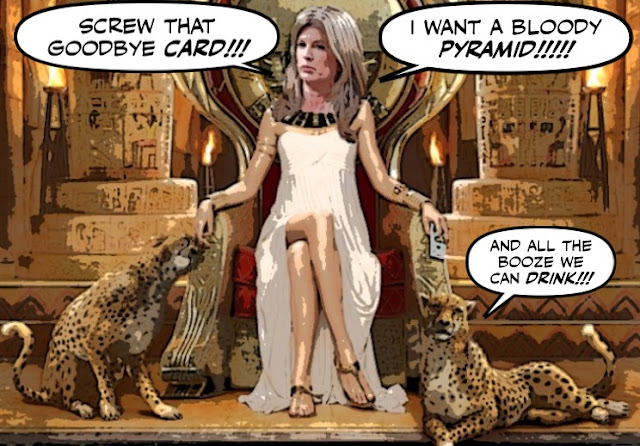 When of course she doesn't, because her legacy is lamentable.

And she should be ashamed of her appalling record.

As Minister of the Environment she helped finish off the Kyoto Protocol... 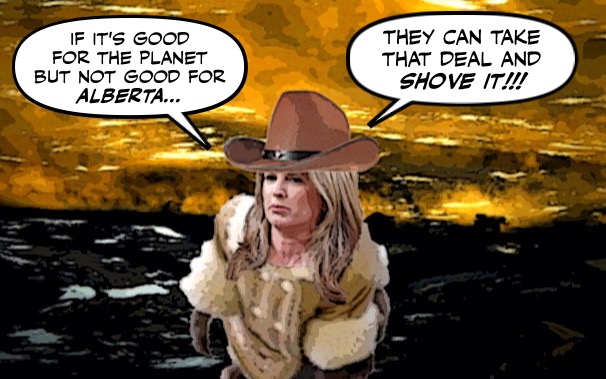 And always made it clear that the interests of the oil industry and her beloved Alberta came before those of Canada and the planet.

As Minister responsible for the Status of Women, she tried to bring back the abortion debate.

And as the Minister of Health she disgraced herself by preventing special drug clinics from being created that could have saved the lives of thousands of Canadians... 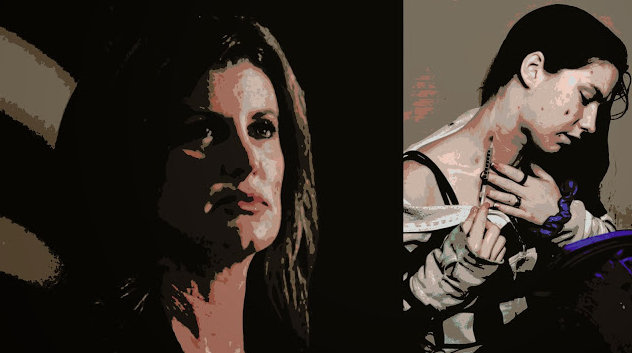 For which she can NEVER be forgiven.

While her attempts to demonize marijuana couldn't have been more ridiculous... 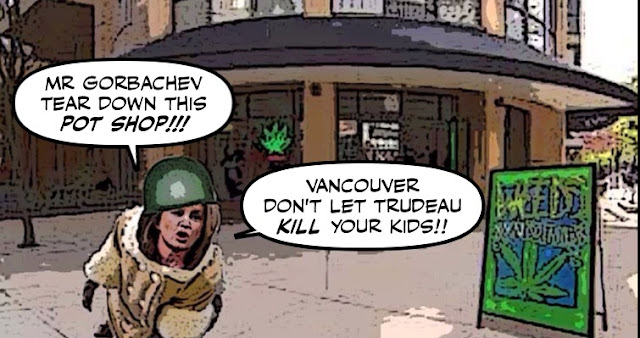 And were obviously inspired by her slavish service to her Great Leader Stephen Harper... 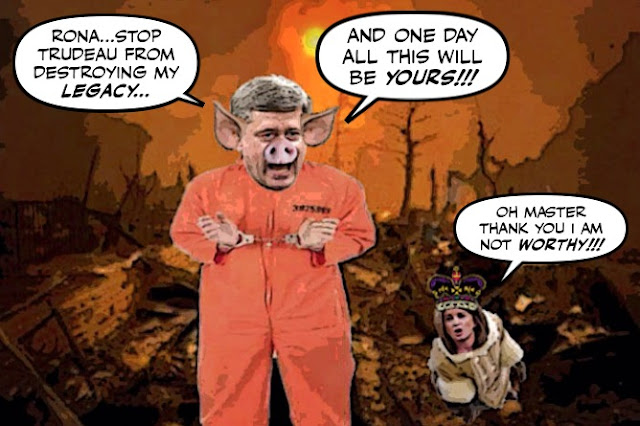 For which she should also be ashamed. Forever.

And when she finally replaced Harper, her term as Con leader was equally uninspiring.

Just more of the same... 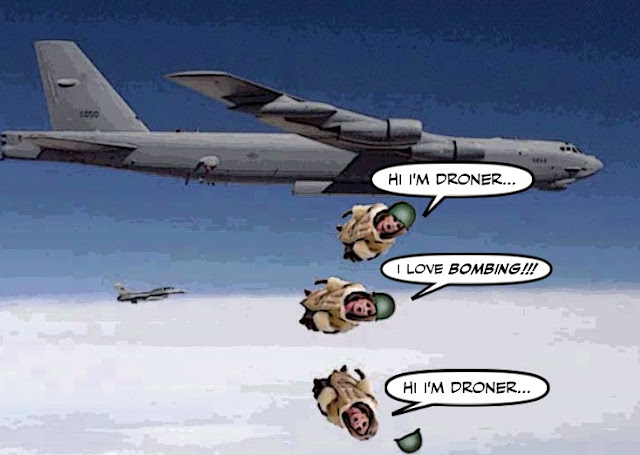 Her desire to bomb anything or ANYONE could barely be contained... 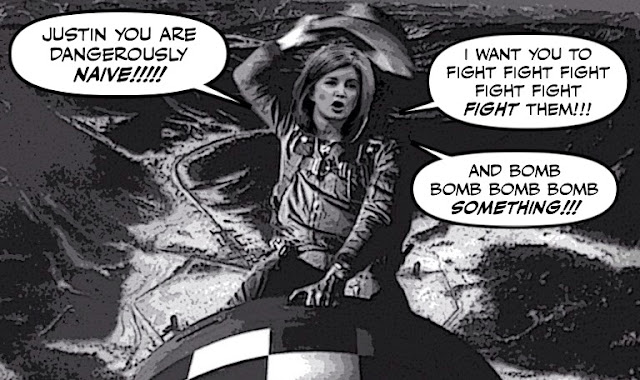 She went after Justin Trudeau, his wife, and his children like a bat out of hell.

In the most disgusting manner... 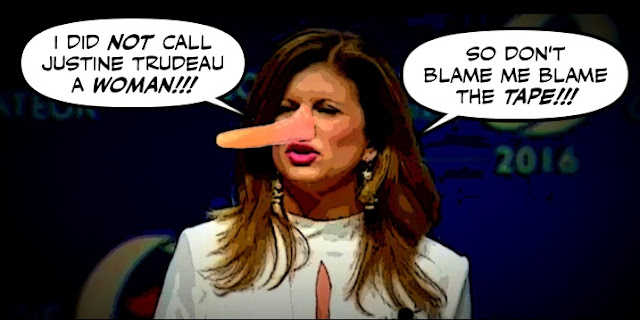 Only to fail miserably... 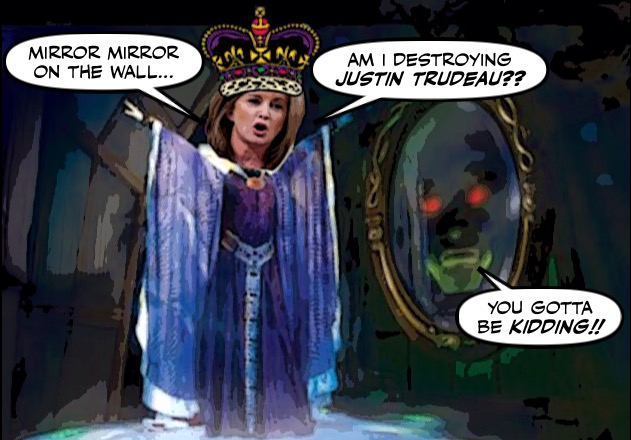 And end up looking like a loser AND a ghastly hypocrite... 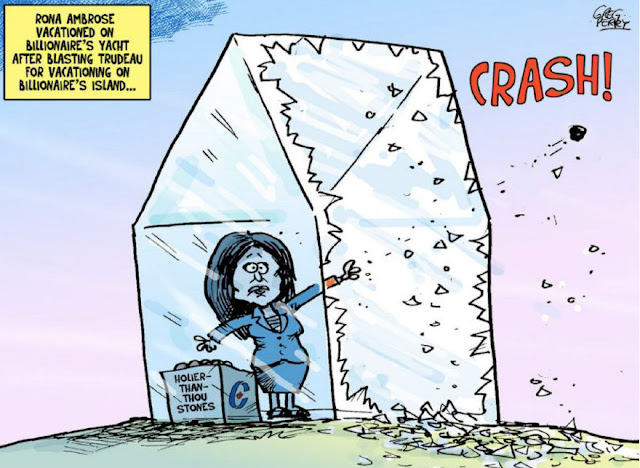 While Justin Trudeau is still as popular, or even more popular, than he was the day he was elected prime minister. 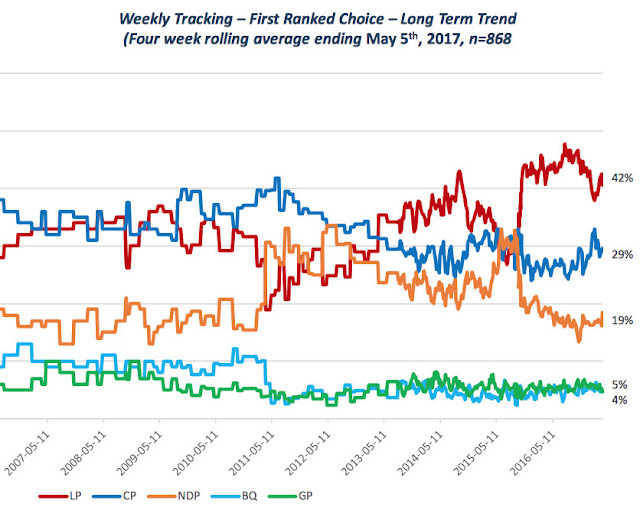 And still the overwhelming choice of most Canadians... 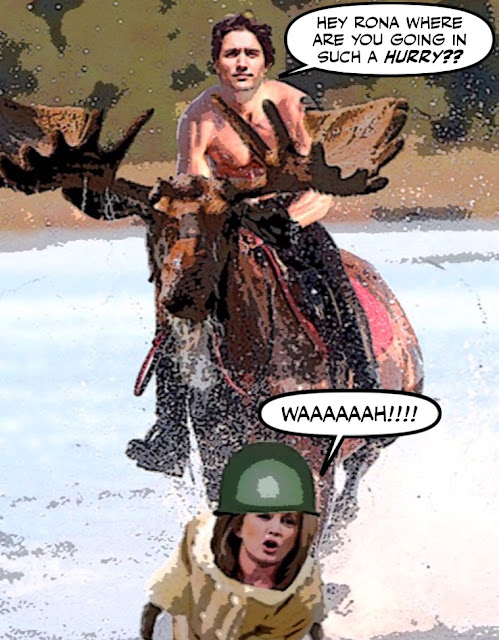 While the Cons, now known as the Bigot Party, are going nowhere... 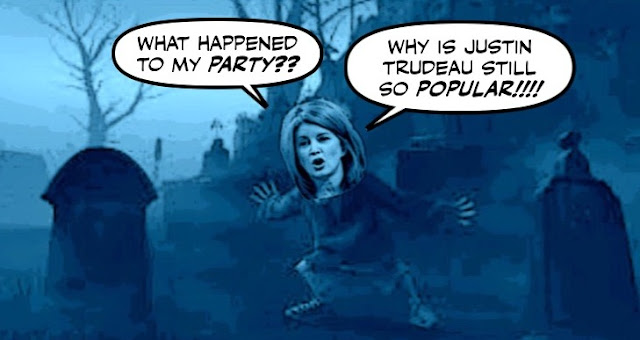 And so much for the legacy of Rona Ambrose.

A Con clown if ever there was one.

Who will be remembered for very little.

And will very soon be forgotten....

As overrated and hypocritical as ol' Rona is, what is coming for the CON party is ten times more ghastly, tough times ahead. Bimbo Bernier will win and lead them down a dark alt-right path. He is already whispering to the angry virgins in their mom's basements. Deregulate everything cuz "MUH FREEDOM" and deploy the army at the border because of those scary refugees. Re-open the abortion debate because muh free speach. He is a dangerous fool.

She had great hair.

The worst thing for me this week was seeing Jason Kenney's ugly face pop up on the airwaves. I could only see "Steve" talking as Jason mouthed off at how he's taking AB + Brad Wall out of confederation. I hope they lose to the NDP again.

"had the Cons and the pathetic Con media in a tizzy, praising her as the Greatest Prime Minister Canada Never Had."

Excuse me while I get off the floor Simon. That was a quote of biblical Trumpian proportions. My Bullshit-o-Meter was red lining on that one.
Try as I might, I cant think of anything good coming from Rona during her political career. You explained it best Simon.
It is great though that another Harper era ReformaCon is hightailing it from the party and when the dust settles from their underwhelming leadership race, more will hopefully follow.
So goodbye Rona, it's sad to see that a probable greasing of someone's palms in the past has benefited you with a cushy job at, of all things, a "think tank."
JD

So did Chewbaca.
JD

hi anon...yes you're right, Bernier is a threat to Canada as we know it. He's not called the Boob from the Beauce for nothing. His economic plans would bankrupt the country, he is channeling Donald Trump, and should he ever be elected he would kill our medicare system. And the good news? That bozo isn't going to get anywhere near power. We'll make sure of that...

hi Steve...I think I'm going to have to go with JD's reply. I've seen here in person a couple of times, and since she's quite short, her hair takes up a lot of her. Even if there's not much there there....

hi Anonymous A...yes that was an ugly sight wasn't it? And I honestly believe that Kenney is a threat to the future of this country. I too hope that Rachel Notley can pull off another victory, but it won't be easy and she's going to need all the help she can get...

hi JD...I'm glad you liked that description of the dumb Rona as provided by our equally dumb Con media. Honestly, it's absolutely pathetic. Ambrose may be marginally better than some of the other Cons, but her career has been dismal, she was a complete Harper stooge, and as I'll never get tired of pointing out, her treatment of drug abusers was cruel beyond belief. And to think that the village idiot is going to join a "think tank."
When I think of that I don't know whether to laugh or cry... ;)

There is no way in hell that notley is going to win the next election, the ndp commie trash is getting kicked to the curb.

Only a cursed liar would deny this