Harperland and the Sad Days of August 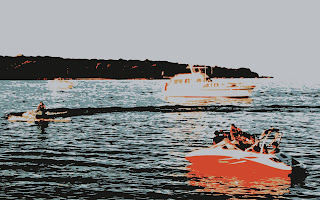 I hate this time of the year. When you wish summer would go on forever eh?

But you know it will soon be over.

And as David Frum tweeted recently "Few things on earth are sadder than the last week of a Canadian August."

It also reminds me of how I used to hate the idea of going back to school, and fighting the bullies again. And I can't help thinking of all the kids in Canada  who are spending these last days of summer dreading what lies ahead.

Just like I fear what lies ahead for all of us in Harperland. As Stephen Harper prepares to table another Trojan Horse budget, and push ahead with his reckless plans for uncontrolled oil development. Even as the Dutch Disease kills jobs all over Canada.

Even as the planet burns.

And I have to accept that I now live in a country where torture is legitimate.

Where the mystery of who tried to steal an election may never be solved. 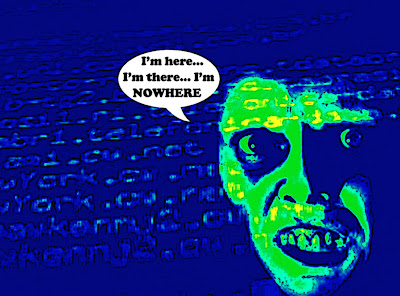 Elections Canada has reported it is investigating reports of fraudulent and deceptive calls across Canada, but court documents made public Monday show investigators have not sought phone or Internet records for any calls beyond Guelph, Ont., raising a question about how vigorously the agency is looking into reports from voters.

With no sign of progress in the Poutine probe, it is possible that CRTC penalties for telemarketing violations imposed last week against Guelph Liberal Frank Valeriote could be the only sanctions imposed in the robocalls affair.

And that all of the above, as horrible as it is, could be forgotten if Israel attacks Iran, the global economy collapses, Mitt Romney becomes President, and leads us to the brink of the Third World War.

Which is why I think I'm going to take a bit of a break from blogging. And chase after those dying days of summer before they disappear eh?

Visit the city I fell in love with all over again this summer... 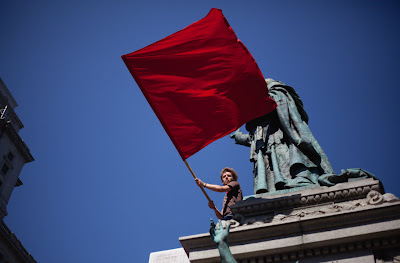 Or just ride my bike, sail, or race Sébastien across the dunes, until I let him catch me. And we roll down the sandy hills together, laughing our heads off, just glad to be alive.

But always wondering why is summer so short ? 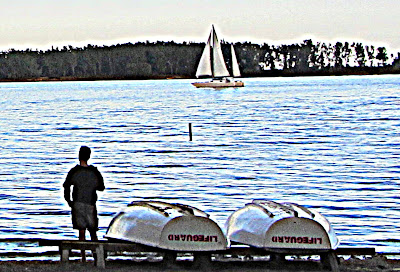 Always dreaming of a better Canada, free from the Cons who would destroy it.

And always reminding the bullied that help is available.

Enjoy what remains of summer, Simon.

Take time to recharge because it's going to be one hell of a ride once Parliament rises again (like monsters from an open crypt).

Have a wonderful, well-deserved break from the crazy world of blogging!

We all wonder why Harper is able to cheat his way out of his robo-calls and, his other dirty tactics? Don't forget, Harper installed one of his own boys Yves Corte, into Elections Canada. Remember, William Corbett of Elections Canada suddenly resigned? I even said, watch out for that one. That there were dirty tactics afoot. This is the same with, Harper's own personal Scientists, who are going to approve Harper's Enbridge pipeline.

Same with the election riding disputes. Harper has installed, new Conservative judges. That will be thrown out of court, just as Helena's lawsuit against Harper was. Helena and her husband were cleared of all wrong doing, by the police. Helena is going to appeal. That is a mistake. Harper controls the judicial system, with his Conservative judges. He has our tax dollars for his use, to get away with his crimes. Helena doesn't. We have said to her, to take comfort in, Canadians know Harper for what he is. And, that isn't much. Harper and his Conservatives abuse of our tax dollars, is obscene.

Harper is permitted to hire criminals to work for him, such as Bruce Carson. He can have Americans, Wenzel and Parker, of Front Porch Strategies working for him, in 14 Conservative campaigns. Some of the robo-calls came out of the U.S. Gordon Campbell did a lot of dirty work for Harper. He was rewarded the post of, High Commissioner to England for doing so. Harper's media propaganda machines, only report what Harper orders them to.

Harper is no different than, Stalin, Hitler and Mussolini. All dictators have the identical typo personalities. Control, is their absolute number one priority.

Who said, crime doesn't pay? It certainly helps to run a country.

Its a bit much to compare a Canadian politician with the likes of Hitler and Stalin. People are only controlled when they allow themselves to be controlled and certainly no politician, bureaucrat or other such public goof controls me.

hi Beijing...thank you. I'm just going to spend a few days at the beach, and a couple of days in Montreal. But you're right, we should all try to build up our strength because it will be a brutal fall....

hi anonymous...thank you, I'm not allowed to take my laptop so it will also be a break from the internet. I only hope the withdrawal won't be too hard to bear.... ;)

hi anonymous....thank you, these days you never know with the weather. But I saw a long term forecast that says it's going to be warm until November, so I'm optimistic. You have to be one to live in Canada these days. ;)
I hope the weather will be as good in Alberta as it is supposed to be here.....

hi anonymous....as I've said before I would never compare Harper to Hitler or Stalin. Although since he apparently is a student of Stalin he'd probably be flattered. But he does have tyrannical tendencies, and he does need to be defeated....