How Andrew Scheer Is Burying The Cons 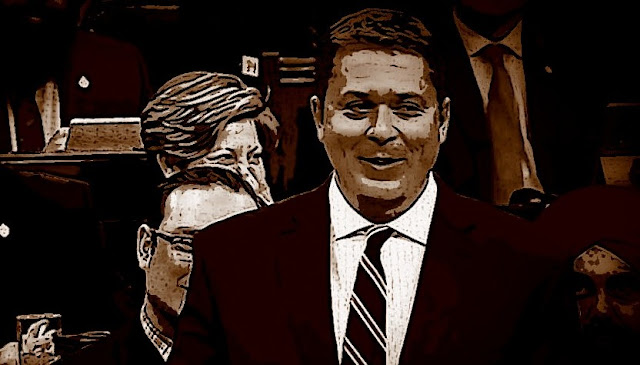 I'm sure for a lot of Canadians it was a recurring nightmare. A question that kept them up at night.

What would have happened if the Cons had won the election and Andrew Scheer not Justin Trudeau was in charge of the war against COVID-19?

Well now they know, and sure enough, it couldn't be more horrifying.


“We've called on the government to do is have a more progressive approach to the CERB and have a gradual type of reduction of the benefit so that it's always better off for Canadians to work,” said Conservative Leader @AndrewScheer. pic.twitter.com/8QAbRAsER8
— Power & Politics (@PnPCBC) May 4, 2020


Can you believe that? Canadians have just started receiving those payments to help them and their families, and already Scheer wants those payments reduced?

As I said on Twitter, could he be more heartless or more disgusting?

One can only wonder what would he have done if he had become  prime minister?

And how much help would Canadians have received?

Most of it would probably have gone straight into the pockets of bigot churches for redistribution to the "needy." 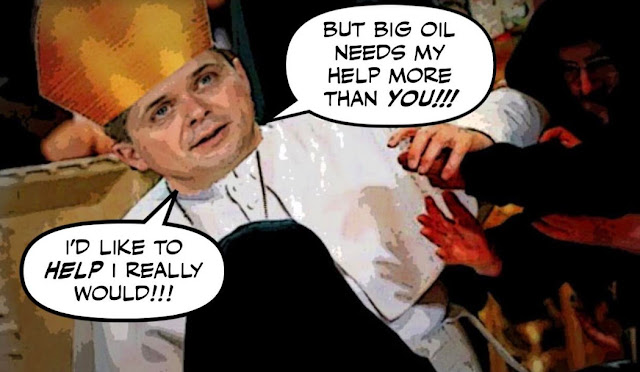 Scheer is never going to be prime minister and judging from this latest poll neither are any other Cons... 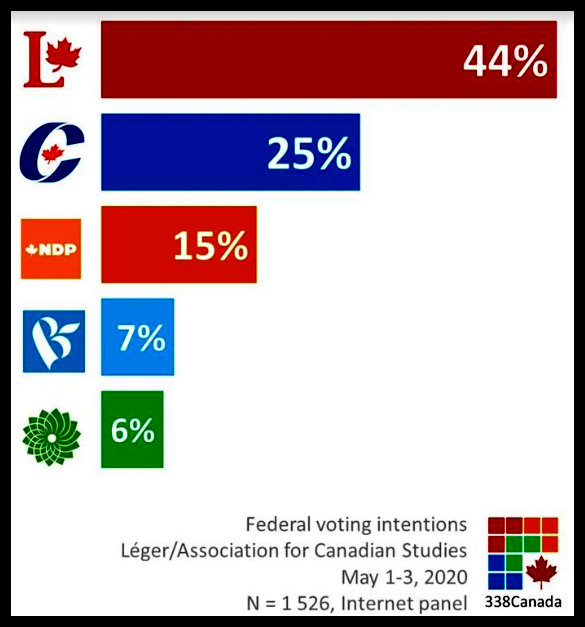 Wow. Have you ever seen numbers like that? Isn't karma great?

The Ugly American and his filthy Cons tried to bury our country and its values.

But they didn't understand our country.

So we're burying them instead... 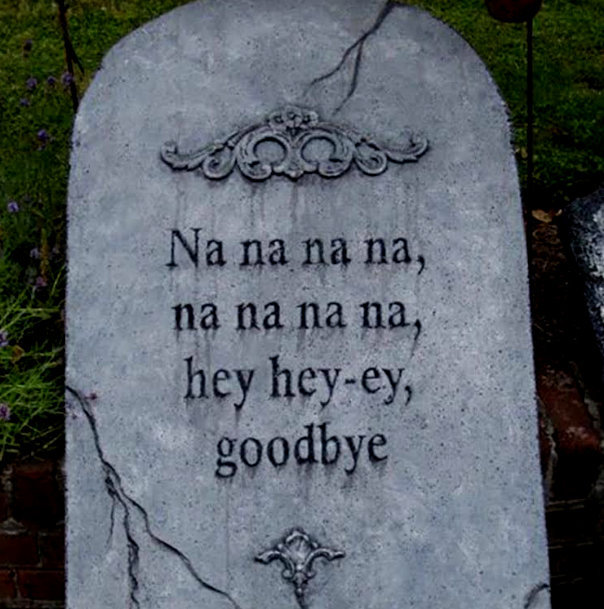 Gosh, it seems like just yesterday that the Cons were sooooooo sure they were going to defeat Justin Trudeau.

They were slobbering with excitement, practically fighting over who would get an arm or a leg.

Well Justin is still standing, and leading Team Canada in the fight of our lives.

While the Cons are on all fours, looking like losers, and sounding more and more desperate.

And even in these grim times, that's definitely something to celebrate...

Now, if we can get Peter McKay elected leader of the Cons….

Those poll numbers are amazing, and well deserved. Trudeau has been doing An amazing job. Compared to him Scheer looks like a rat, so it's good to know he will never be prime minister.

Ayn Rand fairytale canditate, you know one is a fantsay about takers, the other has orcs, called lord of the rings.

Airshow is an airhead but Error O'Fool is no better. His Star Wars video about the Trudeau "Debt Star" got ripped for filth, and he might end up getting a visit from Disney's copyright lawyers soon. The stupid is strong in all of them. Steev Harpertine's Dark Empire is collapsing because he's surrounded by assholes.

Scorched Earth Scheer is leaving a stain and a stench in the Cons that will be damn hard to scrub out. But hey, hell hath no fury like an entitled prat scorned. The "star attractions" he's supposed to be the opening act for aren't much to write home about either. I hope he renders them an unrecoverable rump for generations to come. It couldn't happen to a more deserving group of scumbags. Good riddance to Android Sneer and may the Force be always with Justin Trudeau.

“We've called on the government to do is have a more progressive approach to the CERB and have a gradual type of reduction of the benefit so that it's always better off for Canadians to work,”

Shouldn't that be "regressive approach"? And with so many high paying jobs available it's a no brainer, right Andy? What a heartless bastard he is. The Libs are already providing incentive for people to return to work to jobs that pay less than 2K per month so instead of Scheer's slow, financial strangulation of people in need, we get a much more humane approach from JT. Of course, humane and Cons are as synonymous as mustard and peanut butter.
As polling for the Libs continues to increase, it is because of their tremendous reponse to the pandemic and the pitiful behavior of Scheer. Thanks to Andy, the next Con leader will have multiple stinking albatrosses around their neck that will reek right up to the next election and it should ensure another Liberal majority.
JD

When does Scheer's parliamentary pension kick in?

What is making most real cons unhappy is the public housing. This guy has no job but he is living in limo land, wtf Ayn? He must be a taker. Please Simon make a tweet about Andrew being a taker not a maker.