Even The Proud Boys Are Abandoning Trump 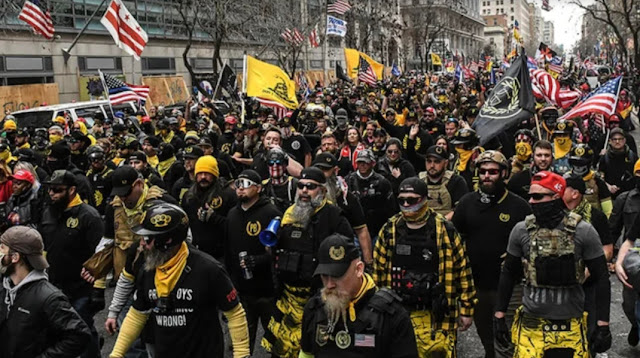 They liked to think of themselves as Donald Trump's hairy militia, his darling Proud Boys.

The ones who called him Emperor Trump, and were counting on him to lead them to victory.

But sadly for them, even though some of them helped ransack the Capitol, that glorious day never arrived.

Trump flew away to his palace at Mar-A-Lago. 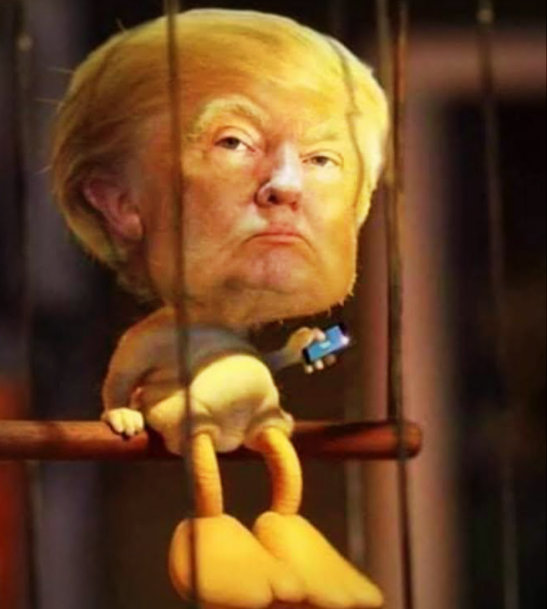 And now the Proud Boys are calling him a "total failure."

As Mr. Trump departed the White House on Wednesday, the Proud Boys, once among his staunchest supporters, have also started leaving his side. In dozens of conversations on social media sites like Gab and Telegram, members of the group have begun calling Mr. Trump a “shill” and “extraordinarily weak,” according to messages reviewed by The New York Times. They have also urged supporters to stop attending rallies and protests held for Mr. Trump or the Republican Party.

On social media, Proud Boys participants have complained about his willingness to leave office and said his disavowal of the Capitol rampage was an act of betrayal.

“It really is important for us all to see how much Trump betrayed his supporters this week. We are nationalists 1st and always. Trump was just a man and as it turns out an extraordinarily weak one at the end.”

And I must say I'm not surprised.

Like most Cons, most Proud Boys and other fascist trash are cowards. 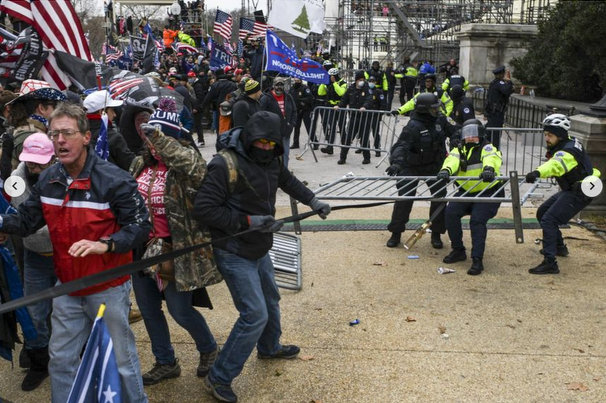 And Joe Biden's plan to crackdown on domestic terrorism must have them running scared.

U.S. President Joe Biden has directed law enforcement and intelligence officials in his administration to study the threat of domestic violent extremism in the United States, an undertaking being launched weeks after a mob of insurgents loyal to Donald Trump stormed the U.S. Capitol.

The stench of Trump also corrupted this country.

The Cons are riddled with far-right extremists.

And it's time to make racists afraid again... 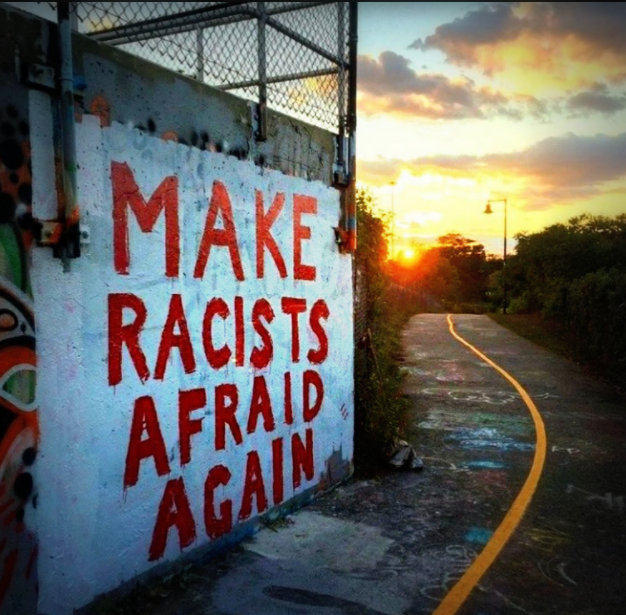 The Levant/Ballingall ProudCons should probably be nervous about Trudeau's plan to crack down on these digital deplorables just the same. After all, it was Ezra's buddy Gavin who started the group from his launching pad at DeploRebel Media, and now Skinhead O'Stoole is frantically trying to distance himself in the wake of the Capitol Hill Putsch -- or as I call it (with apologies to Brian Wilson), the Little Douche Coup.

It's too late. The jig is up and they have nothing to be proud of. They are, like their disgraced emperor who's been revealed for all his naked ugliness, a bunch of dopey, failing losers. A reckoning is due and it's a long time coming. What was it their ilk used to say of Hillary? Because now the tables are turned: Lock 'em up, lock 'em up, lock 'em up!

Hi Jackie...As you know I have long believed that Canada is too soft on right wing scum. They have been growing more and more dangerous, and after what happened in the U.S. they urgently need to be brought under control, and locked up where they can do no damage...