Gord Downie and the Spirit of Chanie Wenjack 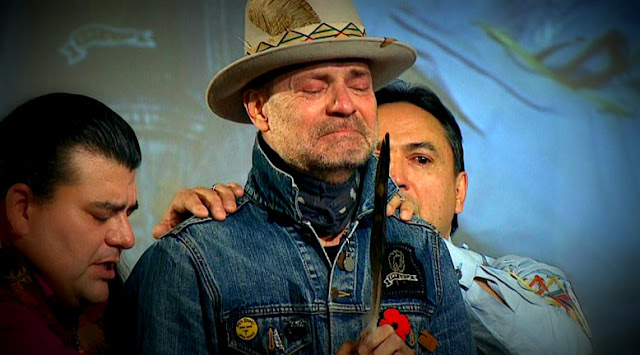 Like everybody else I knew Gord Downie was dying, from an aggressive form of brain cancer that grows fast and spreads quickly.

But I was amazed at how long he lasted before death finally claimed him.

I was impressed by all the things he managed to do in the time he had left.

And nothing moved me more than this. 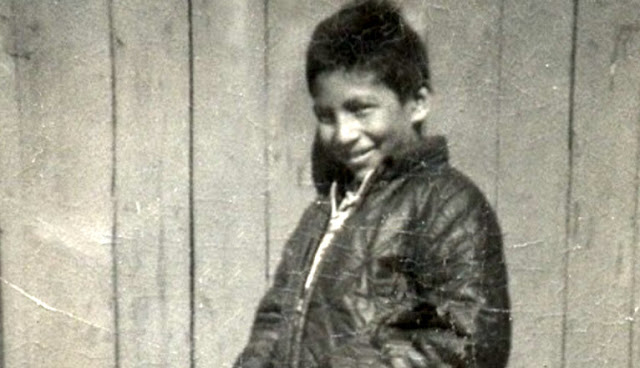 The way he brought the story of Chanie Wenjack back to life again.

For the story of that Ojibway boy who lived in Northern Ontario, couldn't be a more Canadian story, or a more powerful story of resistance.

Even if it ended so tragically.

And this dramatized image will haunt me forever. 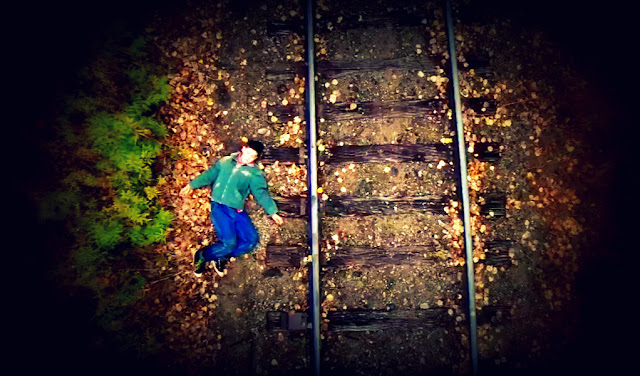 By the time Chanie Wenjack finally collapsed, he was starving, he was freezing, and he was so weak his body was covered with cuts and bruises from falling on the tracks over and over again.

And all he had on him was a little glass jar with half a dozen wooden matches.

But at least he had run for his freedom, like so many Canadian children still dream of doing, as I once did, to get away from the bullies who torment them. 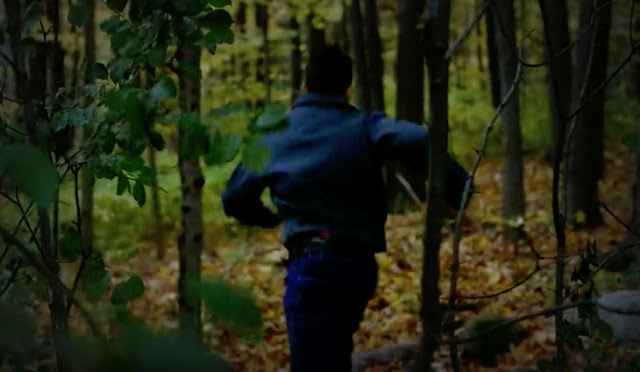 And at least he died free, unlike all those other native children who died in residential schools far from those who loved them. 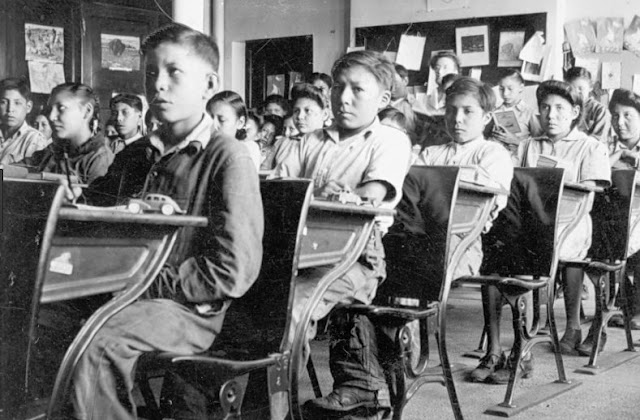 In what were for many nothing more than prisons designed to exterminate their precious culture.

So I was glad that Gord Downie was able to turn Chanie Wenjack's story into a ten song album called The Secret Path and a graphic novel by Jeff Lemire.

And this is a song from that album called The Stranger.

It will always be a sad story, and now it's even even sadder.

And I thought Justin Trudeau, who was Gord's friend, spoke for me and many other Canadians yesterday.

The two can sing and dance in the spirit world forever.,, 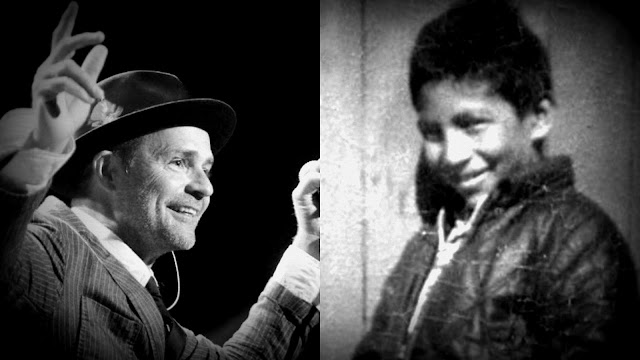 And one thing is for sure, they will never be forgotten...

Thank you for a very touching post Simon.
I can picture Gord and Chanie walking towards the setting sun, free from the pain of their mortal existence, with all of eternity to sing and love and laugh as they so rightfully deserve.
JD

Agree about Gord's legacy and courage. Just one thing: precious cultures. There were many different cultures and ways of life in what is now Canada before Europeans came along.

Gord was a 21st Century trapper where the mind is the pelt, and you dont have to wonder what Pocahontas felt.

The place of honor that Mr. Downie occupies in Canada’s national imagination has no parallel in the United States. Imagine Bruce Springsteen, Bob Dylan and Michael Stipe combined into one sensitive, oblique poet-philosopher, and you’re getting close. The Tragically Hip’s music “helped us understand each other, while capturing the complexity and vastness of the place we call home,” Prime Minister Justin Trudeau said in a statement on Wednesday. “Our identity and culture are richer because of his music, which was always raw and honest — like Gord himself.”

Long Time Running will be airing on CTV on November 12th at 8pm ET and will air commercial free on CraveTV starting November 13.

The comments below the YouTube video are sickening. The Internet was a mistake. Nothing could be more directly opposite to the humanitarian mission of Gord Downie than the digital peanut gallery calling Trudeau anti-gay slurs and accusing him of politicizing Gord's death for personal gain.

RIP Gord. Canada is in good hands. The Internet, not so much.

"Clement also called on the government to consider a state funeral for the iconic singer."

If you agree a state funeral for Gord Downie would be appropriate, contact the PM and the Liberal Party: