Can Erin O'Toole and his Bigot Party Look More Like Losers? 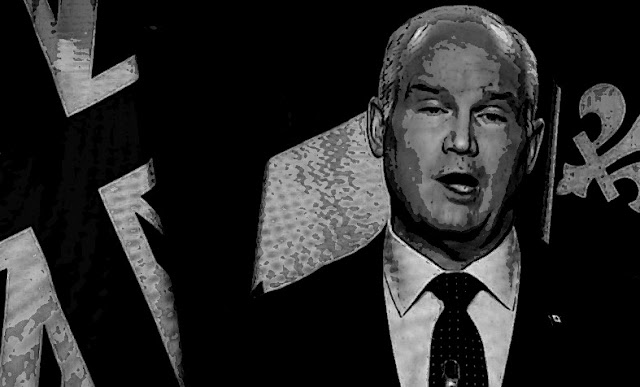 After more than half of his Bigot Party caucus voted to keep on torturing gay kids.

So his desperate attempts to fool Canadians into believing that him and his party are now gay-friendly have never looked more fraudulent or pathetic. 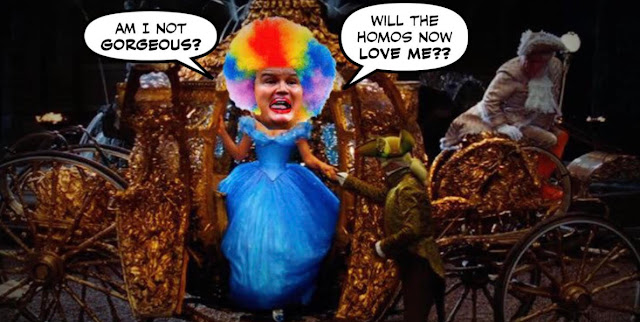 So these latest poll numbers are the last thing he needs. 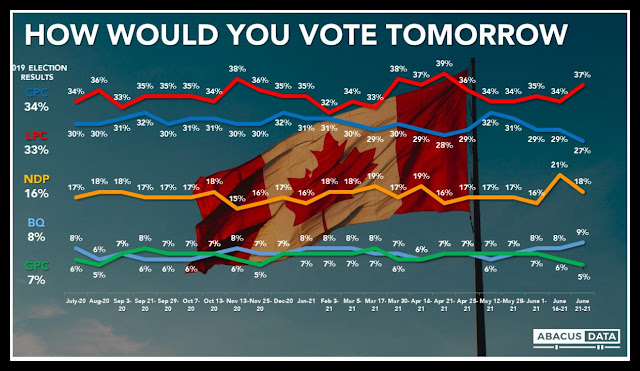 For they are so bad, one wonders how long he can hang on, or look more like a loser.

Even the creepy loser Andrew Scheer was more popular than O'Toole is now, before the last election. 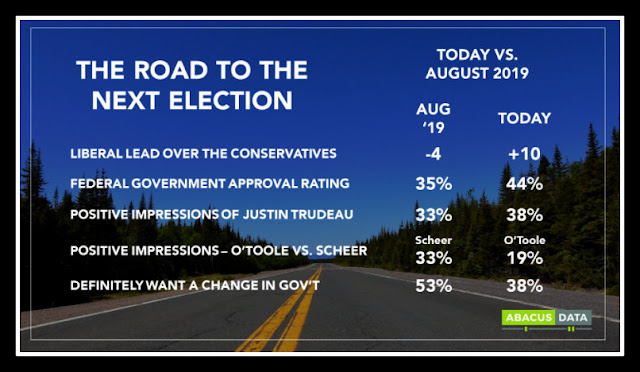 But while the numbers are impressive they shouldn't be too surprising.
Despite all the Con attempts to undermine Team Canada, Canadians have been impressed by the federal response to Covid. 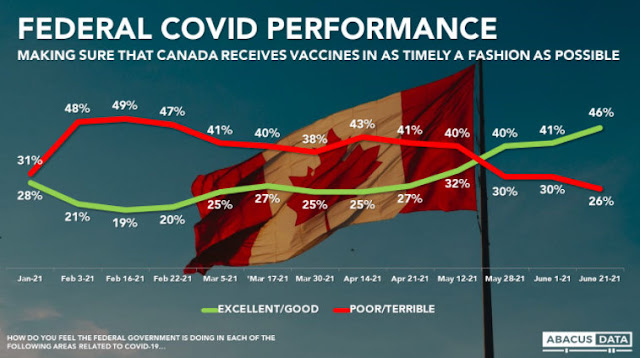 So Justin Trudeau is only reaping his just reward.

“The Liberals have opened up their largest lead over the Conservatives in three months built on a higher approval rating for the government overall, improving impressions about its handling of the pandemic, and worsening impressions of Mr. O’Toole and the Conservatives. If an election does come this summer, the Liberals are in a much stronger position than they were prior to the start of the 2019 campaign.”

While Con support is tanking, Jagmeet Singh and his NDP are going nowhere. Again.

And Erin O'Toole has nobody but himself to blame... 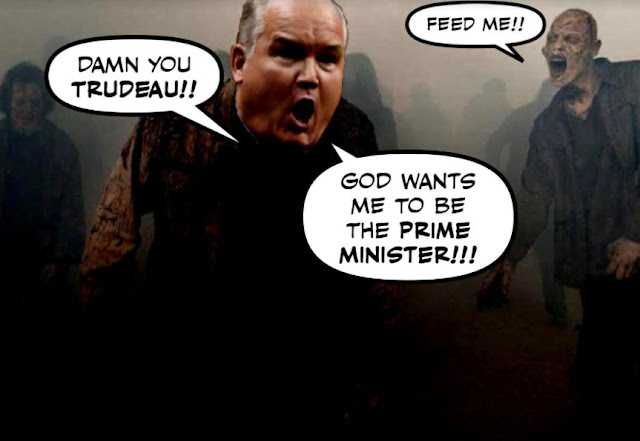 For he has run the most negative and dishonest campaign in modern Canadian history. He has played cheap political games in the middle of a deadly pandemic.

His Bigot Party has been exposed as a foul collection of religious fanatics, racists, misogynists and vile homophobes.

And whenever the election finally arrives him and his Cons are going to pay for it.

While Justin Trudeau could be heading for a historic victory. 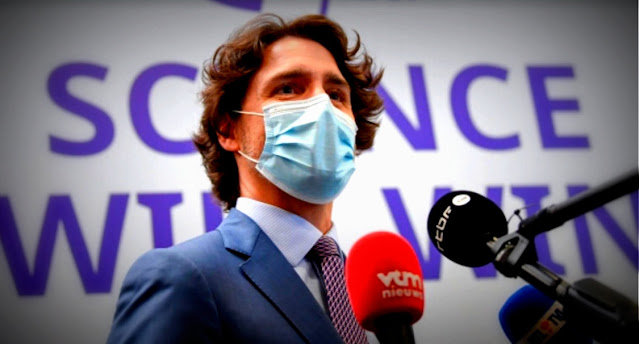 And is now preparing to lead us out of the storm and into calmer waters. 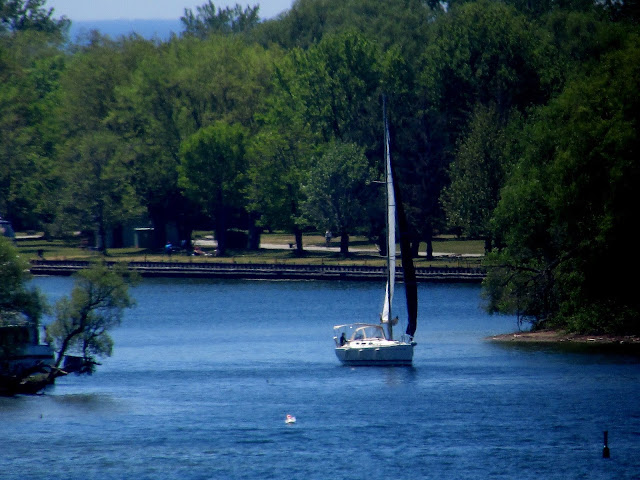 On a journey that could last until at least 2025.

Down with the Bigot Party.

So, a head's up going forward: Singh appears to be artificially riding the coattails of provincial NDPs' "brand," which is particularly ironic considering he likes to hand wave away the mere existence of provinces to blame Trudeau for things that aren't in his constitutional wheelhouse. That's why he avoids any criticisms of Horgan, hypocritical partisan hack that he is. And also because the NDP are tankies at their core who believe in central planning.

The usual suspects at Con papers have been sent out in full force to do their usual inflating of Singh's (and, now, JWR's) bicycle tires to split the left-of-centre vote. Happens all the time when they're desperate. They've given up on O'Toole and want Singh to do his dirty work for him. NDP doesn't care that they're useful idiots for Cons and will push back in anger at Liberals pointing out simple facts. Things like the constitution and math are "Liberal dirty tricks" according to the Bernie Bros North. They're dangerously stupid in their populist rejection of objective facts. Orange Trumpsters.

Arguably, I would say that since O'Toole and his party of blue outhouse bigots are flushing themselves down the toilet, better for the Liberals to just go hard on the strategic voting/"we need a majority to unblock opposition obstruction" message. As well, I'm sure platform-wise, they'll be able to steal plenty of the NDP thunder that's all boom and no flash. Why vote for NDP-esque policies with a party that can't actually govern, when you could vote for the same thing with a party that actually can?

The actual campaign is where things will shake out. When even Jenni Byrne brings up that the NDP usually poll better outside the writ period and then "come home" on e-day, it's quite obvious that Singh's anticipated orange crush is all fizz and no pop. And they hate it. They can't come to grips with their uselessness, so they hold onto bitterness from 2015 and wage personal attacks. The only reason the NDP are going after Sajjan isn't because they care about women or the integrity of the national defence. They wanted to abolish the military, remember? No, now that Bains has retired, they're going after Sajjan to poach Liberal votes towards another Sikh. NDP/CCF stands for Nothing but Desperation Party/Callous, Cynical Frauds.

As for Quebec, I wrote about the Habs last night and, well, let's just say that if they can pull off a Cinderella victory for the big dance, having Trudeau on stage with Legault at the parade could put a real dent in Blanchet's fortunes the same way having Trudeau on stage with Ford for the Raptors ceremony probably ended the run for Scheer. But in a different way. Aside from factors outside their control, I imagine that the Grits are working hard at a Quebec-specific platform all the while Trudeau has been forging a truce with Legault. An expenses scandal just dropped about a Bloc MP, so maybe they've got dirt on bad boy Blanchet too.

The campaign should certainly be interesting, but it's a clear fact that with all the shit that's been flung at him, Trudeau is nevertheless in a better position than he was in 2019. Pretty pathetic that Top Gun couldn't even outmaneuver a yutz like the wannabe GEICO salesman from the USA. Oh well, maybe he'll offer to console the loser leprechaun with some chocolate milk.

The Bloc had a high last election but doesn't look as good now. Quebec will decide if its a minority or majority parliament. LPC is positione to gain seats in Quebec; we'll have to wait and see how many.

This is interesting! A lot more in depth than the usual bird's eye view of the horse race, and what the pundits are trying to force happen. Wells seems nonplussed, but even he can't argue with data.

Interesting, Greg Lyle's postscript on Twitter poses a cautionary tale for the charlatan from Burnaby South. Perhaps that Orange Crush being advertised really might be just empty calories after all.

I don't know... I think that the liberals would be unlikely to have a majority... and the polls underestimate the conservative percentage, as has been shown by the last few elections in Canada...🤔

Maybe it's my advanced years or maybe it's the vaccination but I don't remember the election trends the way Jsb does. Harper was overestimated and Trudeau was underestimated. Both Sheer and Trudeau were overestimated . Otoole's popularity has been low and he says getting out and about will make people love him. Funny, both Harper and Scheer said that once people got to know them they would love them. We all know how that turned out for the.

Well, all I am saying is that the conservatives usually are 2 or more percentage points below their results in the polls...

Hi Jackie…..I’m sure that in some parts of Canada strategic voting will be important, but although Jagmeet has managed to fool some young people into believing he’s a saint with magical powers and Justin is a Blue Meanie, I don’t see him at this point as a major threat. I expect his magical powers will fall off during the campaign as he gets publicly fact checked. And the same thing is going to happen with Blanchet. He also has a murky past as a rock promoter and it’s also bound to come up during the election campaign. Polls go up and down but the trend couldn’t be more encouraging….

Hi Rumleyfips…Yes, it look as if the question of a majority government will be decided in Quebec. And although the Bloc can’t be underestimated, not with Big Daddy Legault so popular, I think Quebecers will play it safe and give Trudeau enough votes for a majority….

Hi Jackie…Yes, that Innovative Research poll is interesting and very encouraging. The desperate Cons keep talking about how they are going to crush the Liberals in the election, but all that does to me is make me question their sanity, even more than I usually do. Do they really think Canadians are going to turn their backs on Trudeau after all he has done in the Great War on Covid? I don’t think so..

Hi Jsb….You really must stop reading The Sun and the Con crazies on the internet. Most of them are talking shit these day because they are so desperate. And with the Liberals leading by about ten points, and so much of the Con’s support in Alberta and Saskatchewan, the O’Toole/Harper cult always looks stronger than it really is….

Hi Rumleyfips…You’re absolutely right,, and no it’s not your vaccination. At least I hope not, because I’m getting vaccinated later today.🙄 And if O’Toole thinks the more Canadians see his beaming face coming at them like a harvest moon, the more they will like him, I beg to disagree. I think that more O’Toole will only make more Canadians want to get rid of him..l