Covid-19 And The Dream Of A Better World 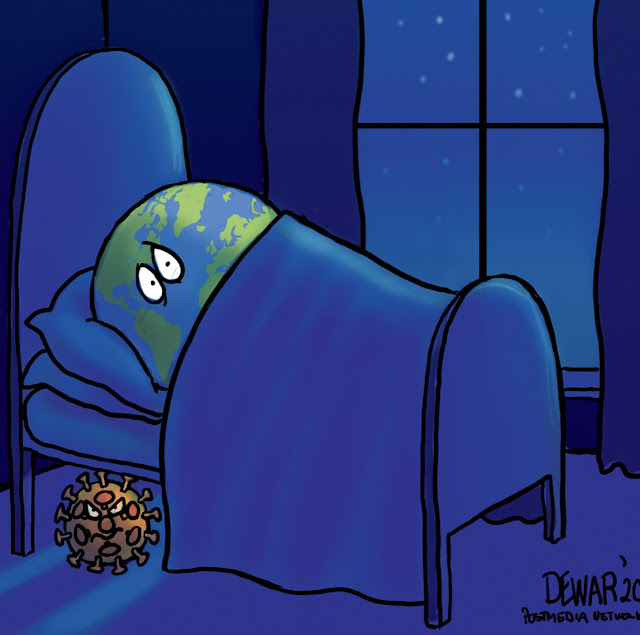 It's only been about four months since Covid-19 started sickening and killing people all over Canada and the world. And who knows how many more will die in the weeks and months ahead.

Or how long it will take for our economy to recover.

But along with the upheaval of the Black Lives Matter movement, the deadly virus has shaken our society to its foundations. It has forced many people to re-examine everything they believed in. It has shattered their illusions.

And allowed others, like Tom Foolery, to dream of a new and better world.

I have no idea what's going to happen, but like him I believe that we'll never have a better chance for real change... 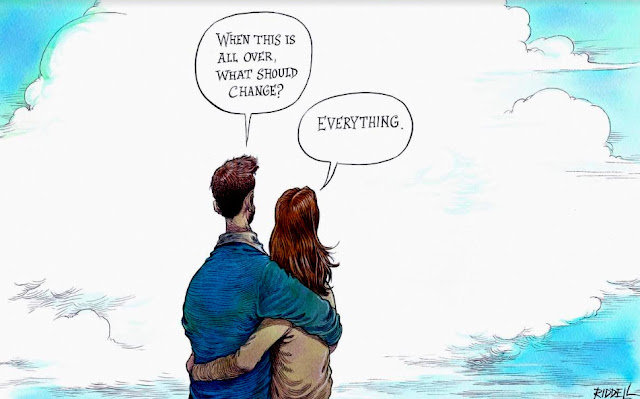 A new generation is demanding it.

The old world is dying.

And one way or the other a better world will be born... 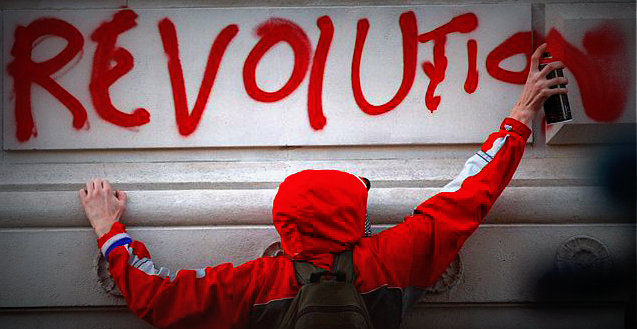 I hope so, Simon. Lovely post and lovely video.

Well said Simon. I think Canada has a far better chance of coming away from this with a sense of renewal and appreciation for what really matters than we do, at least in the immediate sense. Particularly because of your immediate proximity to the combination bioweapons lab and free-range insane asylum governed by an indeterminate number of brain-damaged chimpanzees. It's not necessarily a free pass for Canada to become complacent, but definitely a warning of how right-wing governments are ALWAYS a poison pill exacerbating a preexisting disease.

America, unfortunately, still has at least six months of brain-damaged chimpanzees in government speaking moistly, incoherently and bigly about the virus being a hoax, masks being a political game, and systemic racism being fake news from nasty reporters and the dopey lying clowns of the liberal deep state. Hopefully that begins to change come January, and America finally starts to learn a few important lessons from its own history and that of its friendlier neighbor upstairs. First and foremost being, to paraphrase Elton John, sorry doesn't have to be the hardest word. We hope you folks will forgive us our trespasses once President Biden begins his official Zoom apology tour. Heck, if Biden decided to just spend some time working on his hot rod and let Canada take over and fumigate the White House because it's 1814, we'd welcome you as liberators.

For right now, keep calm and barricade the borders, for your own sake. Close the Alaska loophole, and send stray vacationers a message to #StayTheBlazesHome. Break out the Lego bricks and build Hadrien's Wall. Eventually, sanity will return south of 49, a vaccine will be developed, and we can finally have a celebratory reset of U.S./Canada relations and Make North America Great Again.

North America is also Mexico. Right relations with that North American country are also essential. Any silly person who says Mexico is not really part of the subset because they are Latin-speaking will get me to automatiquement basculer en français...

Totally agree! Many Canadians don't seem to realize this though... I think in the future north America should move towards a kind of EU-like union, with a common army and maybe currency (though I'm not sure if that's needed), and basically individual states/countries...

Hi Brian.....Thank you, I really like Tom’s videos. In the midst of these dark times his decency stands out and inspires me. Of course, I am a hopeless idealist but still....😉