Stephen Harper and the Turbo Tories 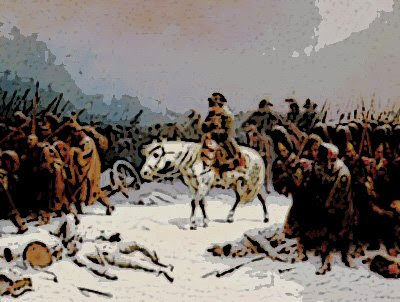 Oh dear. I see that Great Loser Leader has had to call off his big offensive. And is now in humiliating retreat.

And who can blame him eh? The attack ads backfired. The $167 Billion Man can't count. And now Lisa lost the secret documents.

But of course, not as depressing as this.

Although since I don't want to leave Canada now that it's finally summer, I'm trying to look on the bright side.

By reminding myself that just a few months ago the Harperite CONspiracy was dangerously close to a majority. And the Big Blue Machine was gearing up to crush us like bugs.

But boy.... what a difference a little time and a lot of incompetence can make. Now Great Chicken Leader is running for his life.

And as for the Turbo Tories....the attack ad frat boys from the Con war room.

After blowing Great Chicken's plans for an early election. As well as what was left of his reputation.

Now they're calling them the Turbo Heathers...

Give them a few months more of recession to run down their batteries.

What the heck does "strongly advised" mean? Is it a threat? Sort of comes across like that but what could he possibly threaten but an ELECTION himself. Weird.

It means the same thing as the phrase "strongly cautioned" in the American movie ratings.

But in this case it's a reversal. Harper is pleading to stave off an election but they use "strongly advised" to make it sound like he's bargain from a position of authority.

No Toto, don't pull on that curtain! No Toto, come here!

Hi penlan...yes it is weird isn't it? I just can't BELIEVE that we have a political thug as Prime Minister.
But I agree with Torontonian's comment. He doesn't want an election, but he's trying to make it sound like he's arguing from a position of strength.
He can't ever admit he's wrong,he doesn't know what he's doing, he's always trying to DESTROY his opponents.
Won't the day he's defeated be the BEST day ever? :)

Hi Torontonian...thanks for saving me some brain cells...after studying like crazy for a big exam I don't have many left... :)

Yes, it will be a wonderful day when Harper & thugs are gone. They are the worst, & most dangerous, people who've ever had power here.